For Jeremy Spencer, the transformation from heavy metal drummer for perennial hit-maker FIVE FINGER DEATH PUNCH to the embodiment of iconoclast singer Devil Daddy is complete.

Now in its fully realized machination, Spencer's new rock band PSYCHOSEXUAL is introducing its unique brand of gothic metal and industrial-edge music to fans — a character-driven, visually arresting tour de force guaranteed to spark controversy, and Spencer wouldn't have it any other way.

Spencer will release "Torch The Faith" through his own independent label 6ex Records — co-produced by Spencer with DROWNING POOL producer Shawn McGhee.

Spencer left FIVE FINGER DEATH PUNCH at the end of 2018, but in his mind the persona of Devil Daddy had occupied part of his creative consciousness for several years. Never one to rest on his laurels creatively, he released a series of '80s-like new wave originals in early 2019 as a precursor to the band — including some arresting and entertaining videos such as a remake of TYPE O NEGATIVE's "Love You To Death".

Spencer says: "I've been such a fan of so many types of music from Bowie to DEVO to black metal bands, PSYCHOSEXUAL really is the outlet I've needed to bring all these things together in one big Evil Stew."

A tour to support the release of PSYCHOSEXUAL's new album is planned for late fall/early winter. 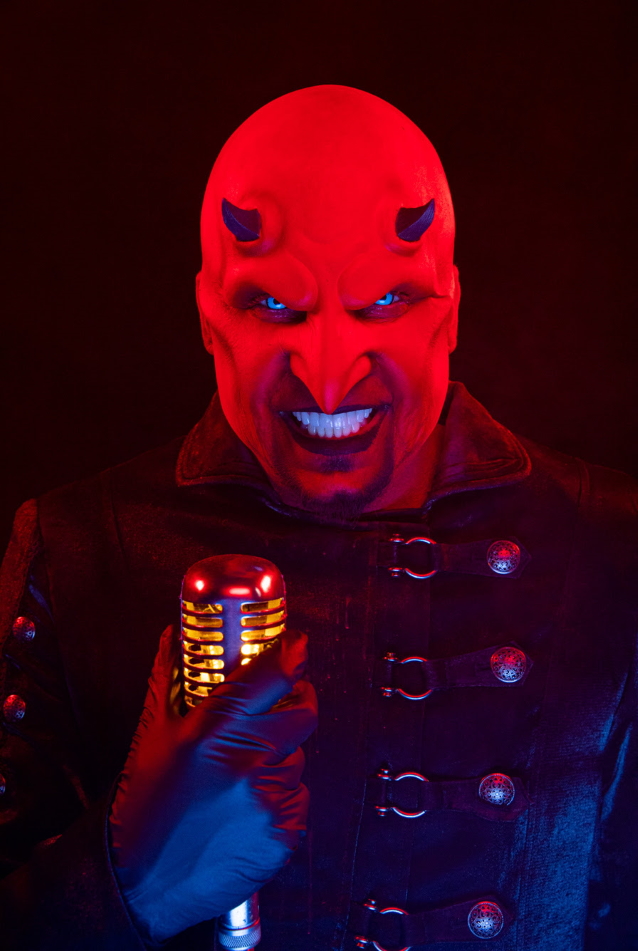