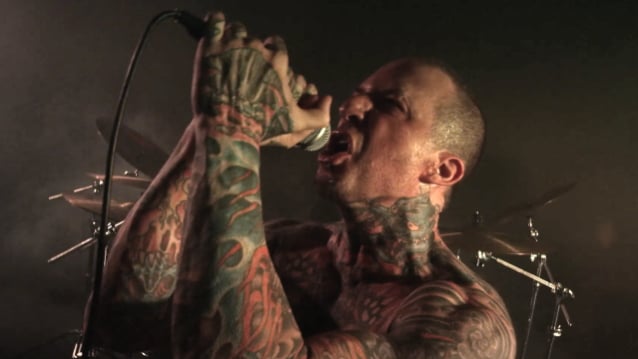 Forged in flames and baptized in blood and blast beats, SEMI-ROTTED — which is rounded out by Shawn McGhee (guitar),Alessandro "AP" Paveri (bass) and Steve Carey (drums) — embodies the blackened heart of tried-and-true old-school death metal yet kickstarted for another generation with a guttural groove of its own.

The official music video for SEMI-ROTTED's debut single, "Torture Congregation", featuring LORNA SHORE vocalist Will Ramos, can be seen below. Also available is the clip for "Shotgun Symphony".

"I kept hearing LORNA SHORE on [SiriusXM's] Liquid Metal and on playlists," Spencer recalls. "Will does really unique things with his voice. It's amazing. When they were in Las Vegas, I went to the show and I was blown away. We reached out, and Will sent back his vocal in like two days. He's at the top of genre. It's a killer collaboration."

Spencer first embraced the genre back in high school. He graduated from SLAYER to the likes of DEATH and OBITUARY. After catching the latter on tour with SACRED REICH, he recalled, "I'd never seen anything like it, but it was fucking awesome." Of course, Spencer went on to showcase his prowess behind the kit on a series of platinum releases and sold-out arenas tours with chart-topping juggernaut FIVE FINGER DEATH PUNCH, but he arrived full circle with extreme music in 2022.

At the top of the year, he embraced the genre wholeheartedly once more. He feverishly collected vinyl from the likes of MORTICIAN, CEMETERY LUST and many others. Every morning, he would blare death metal favorites as he drank coffee and poured over the lyrics. "I became a fan all over again," he goes on. "I decided, 'I'm going to do a record like this.'"

He joined forces with frequent collaborator and longtime cohort Shawn McGhee on guitar. Spencer also returned to his seat behind the kit and recorded the drums on the record as well. Meanwhile, GEMINI SYNDROME's AP contributed bass. Together, they cut what would become "Deader Than Dead" in Las Vegas. They maintained the hallmarks of the classics but with a twist.

In the end, SEMI-ROTTED is everything death metal should sound like in 2022 — and bloody more. "When you listen to this, I hope you have a fun and solid listening experience," he leaves off. "It's meant to listen to from start to finish. Enjoy each moment. It kicks your ass, grabs you, and doesn't let you go." 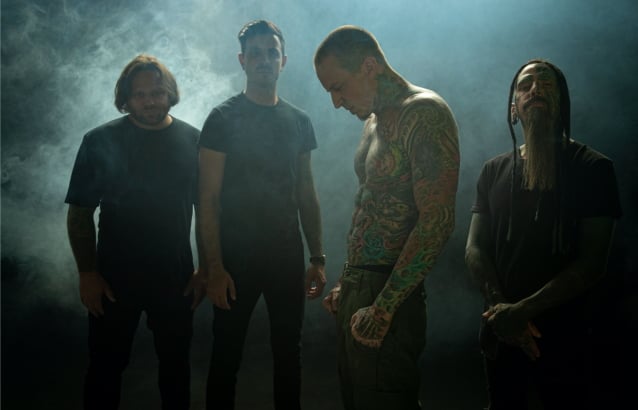 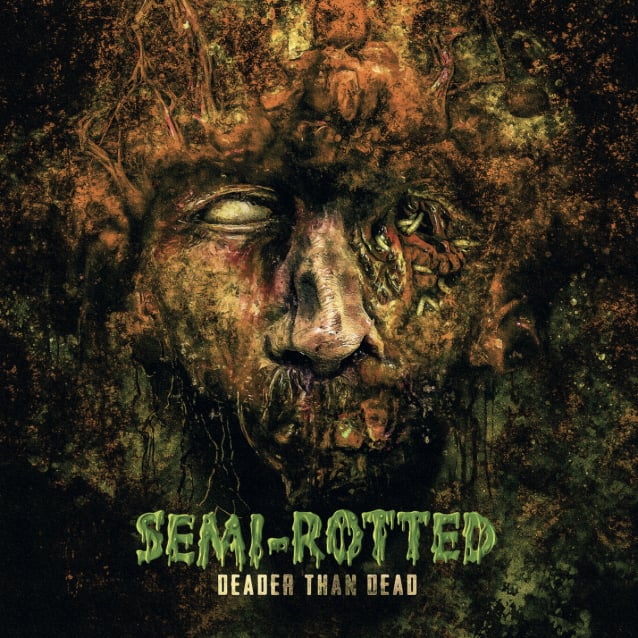