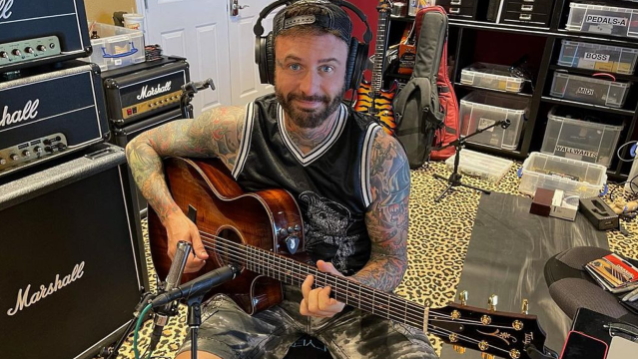 ShipRocked 2023, which will expand to six days for its 13th sailing, departs on January 22 from Port Canaveral, Florida with stops at Half Moon Cay in The Bahamas, Grand Turk in Turks & Caicos Islands, and Dominican Republic's Amber Cove.

Last October, Hook spoke to the "Making Waves" podcast about his new project for which he has been writing music for much of the past three years. He said: "That's been the only agenda I've had, really, since leaving DEATH PUNCH. I just went right to work writing songs. I've got 30, 35 songs. Where I'm getting stuck is I've had many singers come through and I'm just really trying to be patient to pick the right guy. [People on my team] were, like, 'Don't be in a hurry to pick your singer. Make sure you find the right guy.' And I don't disagree with that because it really is the make-or-break element. So, that's top priority right now."

In October 2020, FIVE FINGER DEATH PUNCH confirmed that it had officially parted ways with Hook eight months earlier during the band's sold-out European arena tour. He has since been replaced by renowned British virtuoso Andy James, who made his recording debut with FIVE FINGER DEATH PUNCH on "Broken World", a song that was included on the second installment of the group's greatest-hits collection, "A Decade Of Destruction - Volume 2". 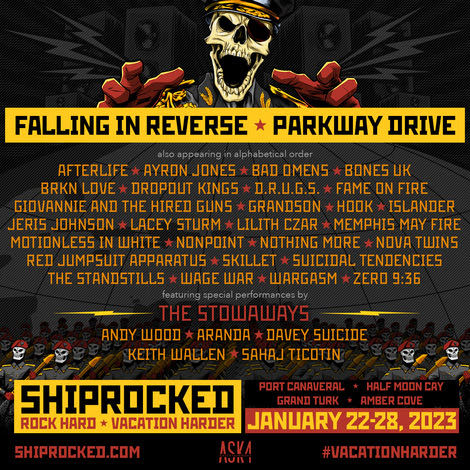