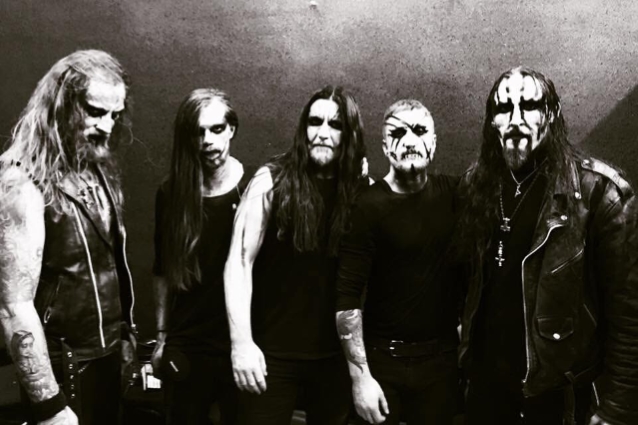 Over the past months, the five-piece, fronted by Gaahl, has been recording its debut album at the Solslottet Studios with producer Iver Sandøy (ENSLAVED). The record is set for an early 2019 release.

The band comments: "It's always been of outmost importance for us to work with people that we can relate to, trust, and will understand our creative and professional vision. Season Of Mist feels like home to us and we can't wait to start what hopefully will be a long and rewarding relationship for both parties."

GAAHLS WYRD has announced a European tour with TRIBULATION and UADA in 2019. The Norwegians add: "We have a lot of respect for our travel partners, TRIBULATION and UADA, and can't wait to join forces for what we believe will be a thoroughly enjoyably and diverse package, that we are confident will hit home in the metal community. We're also massively eager to present songs from our brand new album that will be released next year. 2019 can't come soon enough."

Since rising to prominence with his first band TRELLDOM, singer, frontman, artist and composer Gaahl has been one of Norway's most-talked-about and respected extreme metal musicians. His work with TRELLDOM, GORGOROTH, WARDRUNA and GOD SEED has been widely regarded as some of the best the black metal scene has had to offer.

Gaahl's passion and dedication to his art has earned him followers far and beyond the realms of the metal community, becoming a household name in the art scene and a he has become a well-respected alternative thinker. 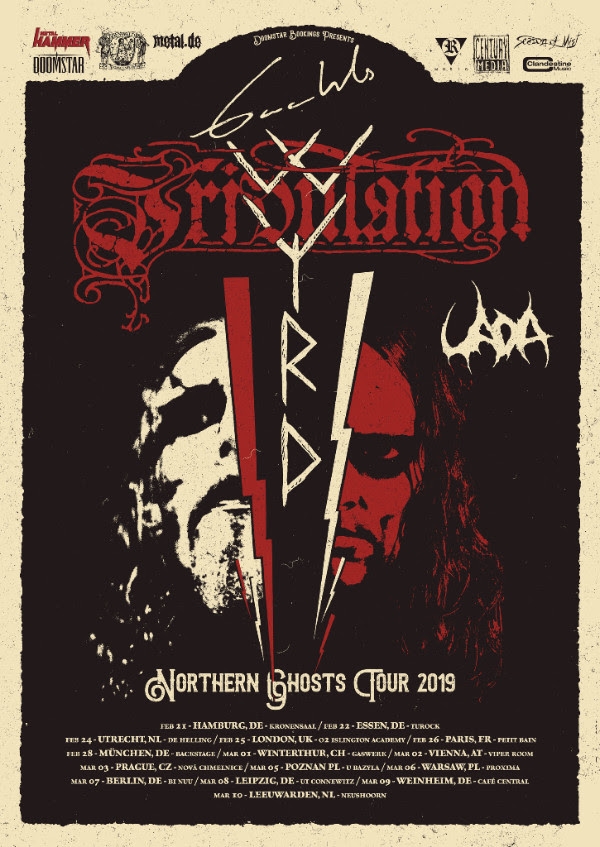