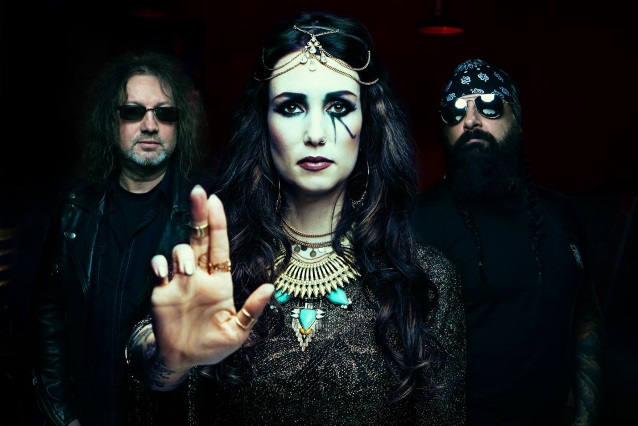 Sorychta's music has never been about walking trodden paths, following trends or copying other bands. Instead he always set marks himself — as the producer for genre classics like MOONSPELL's "Irreligious", SAMAEL's "Passage" and TIAMAT's "Wildhoney", as well as the creative mastermind behind GRIP INC. (with SLAYER's Dave Lombardo),critically acclaimed ENEMY OF THE SUN, and old-school thrashers DESPAIR.