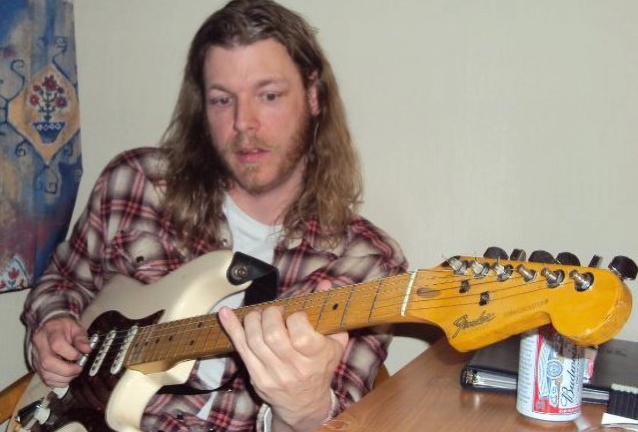 Daniel Fawcett, who played guitar for the Canadian hard rock band HELIX between 2002 and 2004, was found murdered early Sunday morning (November 6). He was 52 years old.

HELIX frontman Brian Vollmer confirmed Fawcett's passing, writing in a Facebook post: What a sad day... Yesterday Dan Fawcett, who played guitar for HELIX around 2000, was found murdered in a North London park. Dan was a sweet guy-always smiling-and a great guitar player as well. No details have been released yet, so there's little more I can say here. All I can say is that both [my wife] Lynda and I are in shock."

According to Global News, Fawcett was found unresponsive around 6:45 a.m. near the bottom of the Grosvenor Street hill leading into Gibbons Park in London, Ontario, Canada. Emergency crews began life-saving measures. However, Daniel was pronounced dead a short time later, police said.

Fawcett appeared on HELIX's 2004 album "Rockin' In My Outer Space".

Daniel's longtime friend and fellow musician Tim E. Hendry told Global News: "We played in so many different bands together for years and years. I think every band I ever played drums in in London, Dan at one point had to be the guitar player. He was the lead guitarist in my Elvis show up there, TIM E. & THE YES MEN. He could play that chicken pickin', beautiful, James Burton, Telecaster-clean sound, and then the next night he can go and play Ozzy Osbourne or go play for HELIX or something like that."

Hendry described Fawcett as like a brother to him, adding: "Dan was loved so much beyond his incredible talent on the guitar. He was just one of the sweetest guys you'll ever meet, and we just can't fathom why anybody would do this to him. He wouldn't hurt a flea. He was just so kind-hearted, and all he cared about was his friends, his music, and his especially his beautiful daughter. What a tragic loss for such a beautiful soul to be taken away way too early."