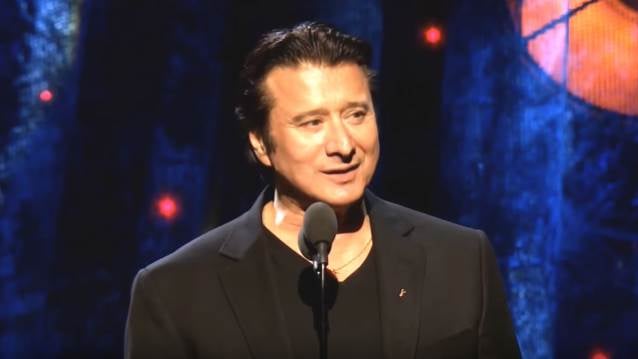 Perry apparently teased his return to activity yesterday by launching what appears to be an official web site and social media accounts. The initial posting on the sites contained a simple message: "I know it's been a long time comin'."

It has been reported that Perry will appear on the October 7 edition of "CBS Sunday Morning", presumably to promote his new solo disc and discuss his plans for the future.

Last year, Perry told ABC Radio that his next solo album was inspired by a personal tragedy. He explained: "I met someone and I feel in love with this person. And I lost this person to breast cancer four years ago. In the midst of that, I had written some songs, and before I met her, I had sketched some. And so about a year ago, I started recording."

The singer was inducted, alongside his old band, at the 2017 Rock And Roll Hall Of Fame ceremony in Brooklyn, New York. 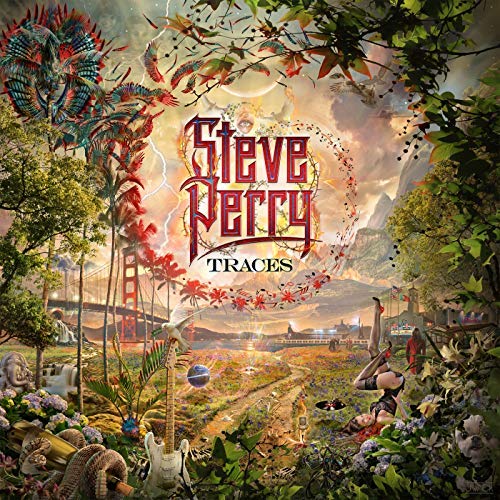 Interview with Steve will be on CBS Sunday Morning Oct. 7. Steve went to Hanford for the interview - Pat/Page Owner