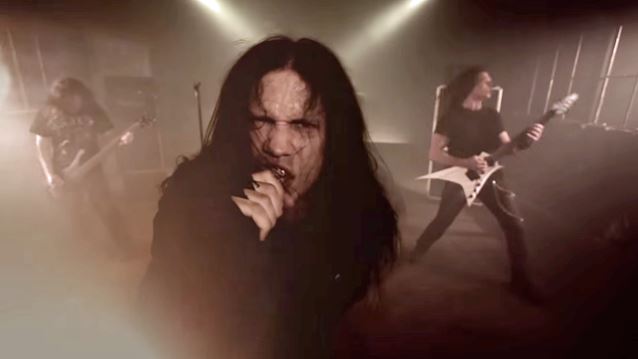 "Throwback", the first video from ACT OF DEFIANCE, the band featuring former MEGADETH members Shawn Drover (drums) and Chris Broderick (guitar),alongside ex-SCAR THE MARTYR singer Henry Derek Bonner, and SHADOWS FALL's Matt Bachand (bass),can be seen below. The song is taken from ACT OF DEFIANCE's debut album, "Birth And The Burial", which will be released on August 21 via Metal Blade Records. The clip was shot by renowned director Corey Soria (DANZIG).

Drover states: "'Throwback' is not your average speed/thrash metal tune. The song is also pretty progressive at times, with a lot of stopping and starting going into the bridge, and they are all at different times, so we really had to memorize the count."

He continues: "I was really impressed with the way Chris wanted to write a little bit out of the box, shall we say. Chris also wrote all of the lyrics for the song, which were also impressive to me. They are certainly dark in the subject matter, as they should be to fit the aggressiveness of the song. Quite a nice fit, if you ask me.

"Making the video in L.A. for 'Throwback' with Corey was the easiest and most focused video shoot I have ever been a part of. The concept was very 'old-school metal' in nature, with just smoke, lights, the band and METAL! What a concept. We all shared the common vision of just being a metal band captured on film and Corey got it right away. Corey and his entire crew were a sheer joy to work with."

Broderick adds: "'Throwback' came about through the influence of great thrash players such as Kerry King (SLAYER) and Rob Cavestany (DEATH ANGEL). They gave me the inspiration to write a tear-your-head-off, insanely fast rhythm. From there, it progressed, as I wrote, into a song that doesn't only have elements of thrash but everything in between with elements of progressive, and groove."

He continues: "I never expected 'Throwback' to be the first release off the CD, as it's not commercial, doesn't follow a typical verse-chorus-solo scheme, and is almost six minutes long. However, when you hear the fire, emotion and brutality of the song, it becomes very clear that it was a contender to show people what ACT OF DEFIANCE is really about.

"It was awesome working with Corey Soria on the music video. He had the same vision as us and understood immediately what the song was trying to say and how it should look. Along with the insight he had, there was a tireless work ethic, doing different angles, pans and trying new ideas as he conceives them is an art in itself.

"When we looked at the first edit, my jaw dropped and then he came back with more that included post editing FX that added to the mood. From the camera angles, to the lighting and editing, this video far surpassed what I hoped for." 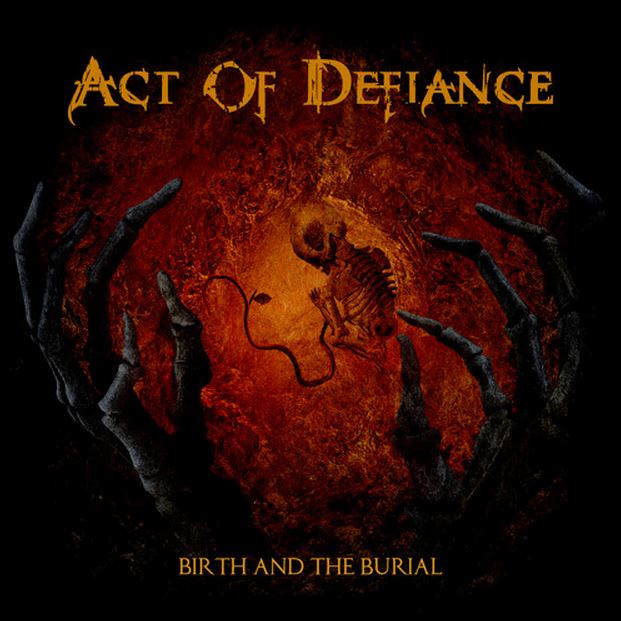 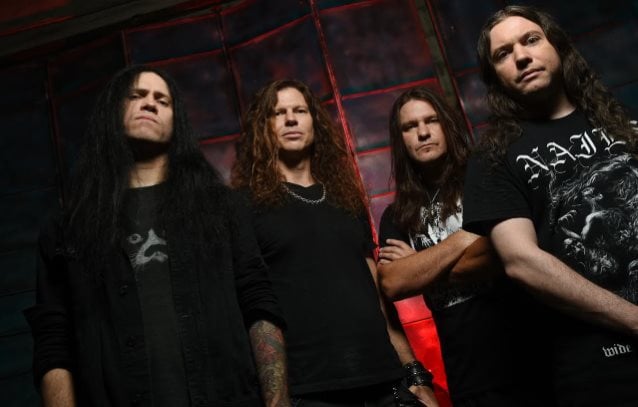