"The Sound Of My Gun", the second song from FARMIKOS, the new band led by former OZZY OSBOURNE/DAVID LEE ROTH guitarist Joe Holmes, can be streamed at Farmikos.com. Holmes is joined in the new group by former LAIDLAW singer Robert "Robbie" Locke (pictured below with Holmes).

Says Holmes: "It's been a long time coming. I'm really proud of this music and am excited about getting it out. So far everything has been done without a label or management and we're in the process of figuring the best way to put this music out.

"I've been working with a great vocalist Robbie Locke and fortunate to have had Robert Trujillo [METALLICA, ex-SUICIDAL TENDENCIES] and Brooks Wackerman [BAD RELIGION] guest on this set of songs along with songwriting contributions from Brent Hoffort [MY OWN MACHINE]."

Holmes, 49, took lessons from legendary guitarist Randy Rhoads (OZZY OSBOURNE, QUIET RIOT) in 1979 before forming the Los Angeles-based band TERRIFF in 1983. Holmes briefly left TERRIFF in 1987 to join LIZZY BORDEN and stayed with the latter group for a year before reforming TERRIFF. 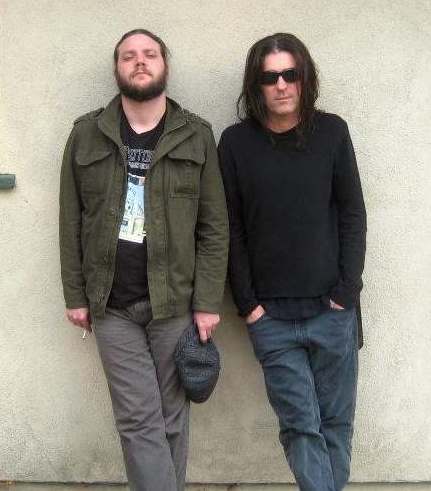 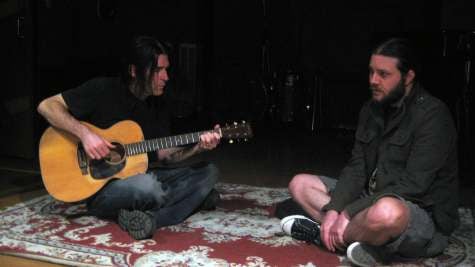