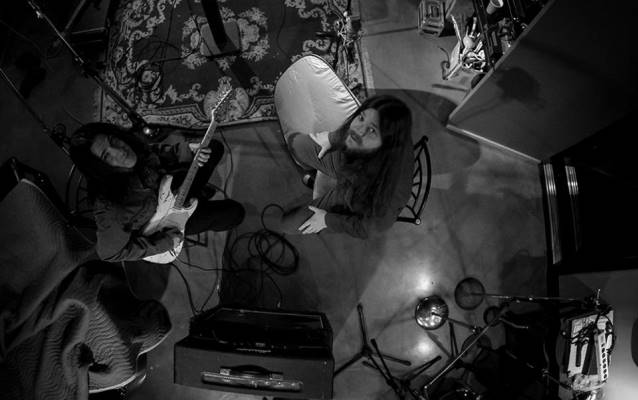 A sampler has been posted on the band's YouTube channel and can be seen below.

States Holmes: "We've been thinking long and hard about the best way put our music out. Rather than going the conventional route and putting out an album, we are releasing these four tunes digitally and plan on making additional singles available at regular intervals.

"We want people to experience our music as we create it instead of holding it to release all at once. We're excited because this approach allows our audience to grow with us." Holmes goes on to say, "We had another really productive session recently when Robbie was back in town to lay down vocals and work on new material, so more music is in the pipeline ready to be unleashed, leading up to a full-length album later in the year." 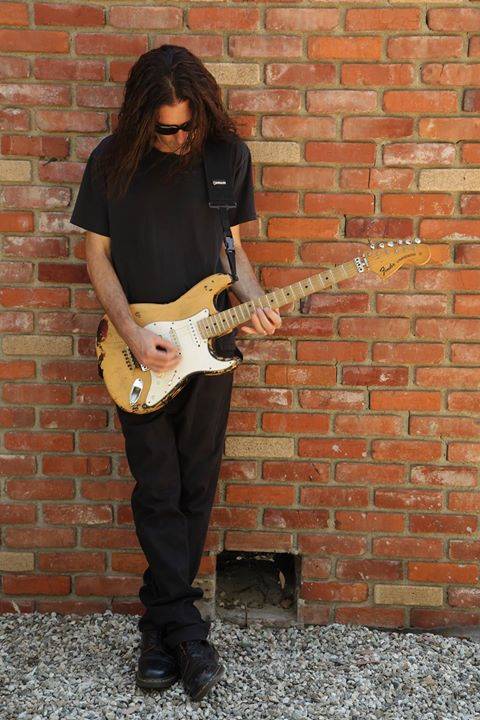