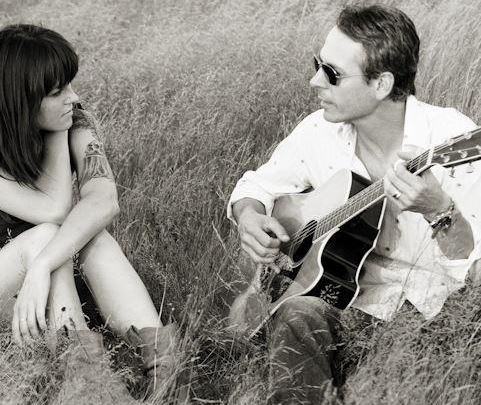 Former QUEENSRŸCHE guitarist Chris DeGarmo has joined forces with his 22-year-old daughter Rylie in a new project called THE RUE.

THE RUE's debut six-song EP was created in Chris' basement studio at their Seattle home and is available via TheRueMusic.com. According to the band's official bio, THE RUE's "acoustic-based vibe demonstrates both Rylie's arresting vocal stylings and lyrical sophistication (the result of tastes spanning Billie Holiday to Ella Fitzgerald and RADIOHEAD),as well as Chris's sparing-but-highly-tasteful audio tapestries woven with any manner of stringed instruments. This is a recording to disappear into with each track pulling the listener further into its delicate-yet-complex web."

The track listing for the EP is as follows:

Regarding the sound of THE RUE, Chris tells Billboard.com: "There's not a bunch of window dressing and high-production value, but it's heavy on an emotional connection and [has] a directness to it."

Rylie, who currently resides in Paris, France as she completes a marketing internship, says: "Music is my favorite thing in the world. It's the stuff of life for me, and it's my soul's content. I feel so alive and happy and functional when I'm making music, and I would love to pursue it."

The 52-year-old guitarist, who left QUEENSRŸCHE in late 1997 following the band's tour in support of their sixth studio album, "Hear In The Now Frontier", did not care to elaborate on why he exited the group, telling Billboard.com, "No, thanks."

However, DeGarmo, who makes his living as a private jet pilot, was quick to add that he loves creating music "every bit as much as I did when I was 18 and I decided that's what I want to do for my life. It's a part of me. It's every bit a part of me as it ever was." 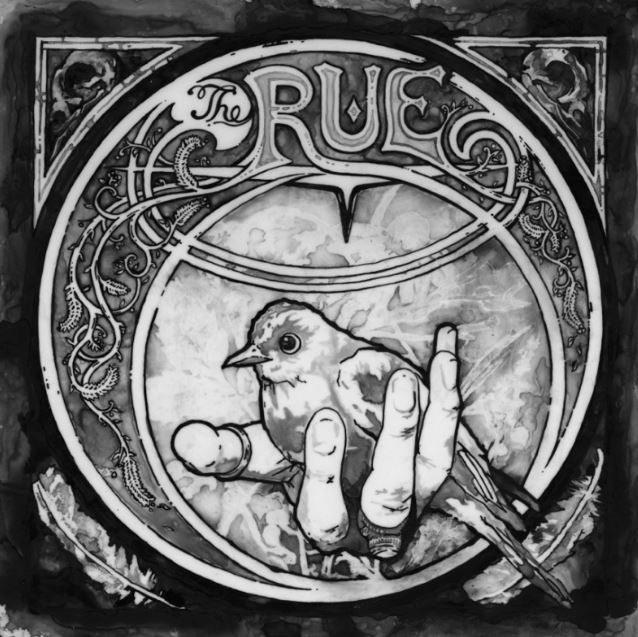