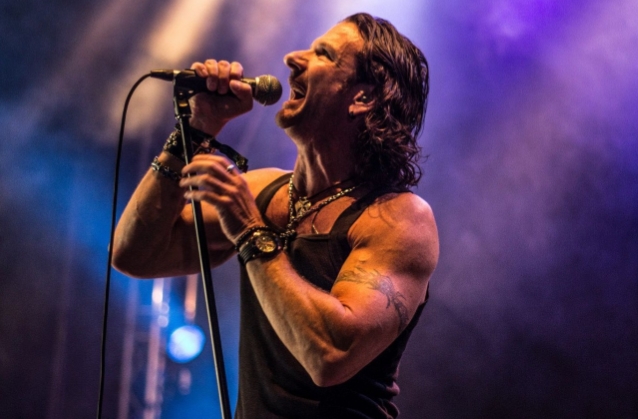 Devoting his career to fronting such hit bands as RIOT, MESSIAH'S KISS and HOLY MOTHER, Mike Tirelli has been hailed as one of the most acclaimed metal singers of his time. But now, the highly versatile vocalist is debuting an EP with his new band RISING FIVE, which he formed with fellow MESSIAH'S KISS bassist Wayne Banks, that he says "represents a whole new direction" for him musically.

"No Death Reborn" will be released August 24 and, according to Tirelli, it's a slight departure from the signature sound he's become known for. Describing the EP as a "modern hard rock/metal mash up of power and melody with a message behind every song," the singer explains that he took many more creative liberties with this album that he has in the past.

"RISING FIVE represents a whole new direction in its great production and sound," said Tirelli. "The dynamics of the music are different and the lyrics represent a total different message. For this album, I was really able to express what I was feeling and what really meant a lot to me."

One of the messages woven throughout the record is about the youth today and their struggles and tribulations with opioid abuse and recovery. Evident in the lyrics of the title track, "No Death Reborn", Tirelli said it was important to him and the band to get the sense of urgency across.

To enhance the music's intensity and bring the production to the next level, Tirelli brought in award-winning producer Kane Churko (OZZY OSBOURNE, DISTURBED, FIVE FINGER DEATH PUNCH) to co-produce, mix and engineer the entire EP. The band recorded in Germany, England and New York and sent the files to Churko after completion.

"Working with Kane Churko was extremely amazing. He co-produced mixed/mastered everything," said Tirelli. "Walking into his and Kevin Churko's studio, at first, was a shocking and over whelming experience. Witnessing all the success these guys have had and seeing all the gold and platinum records from all the artists like, DISTURBED, FIVE FINGER, PAPA ROACH, BAD WOLVES, IN THIS MOMENT, Ozzy, Shania Twain, and more was insane. He was great to work with and I am so proud of our album."

The track listing for "No Death Reborn" is as follows: 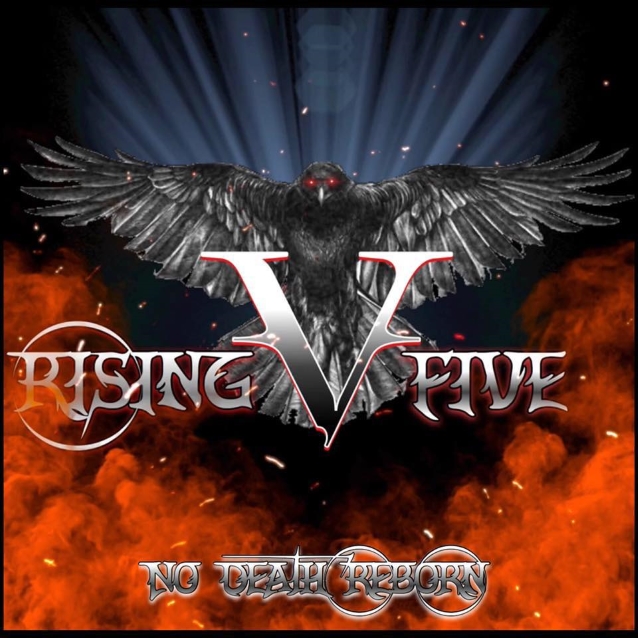 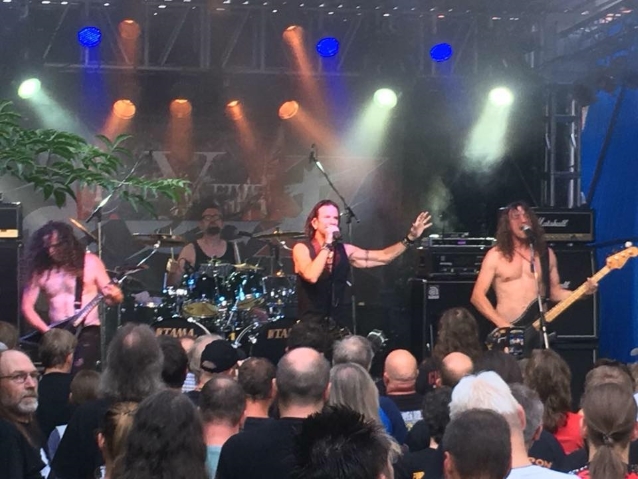