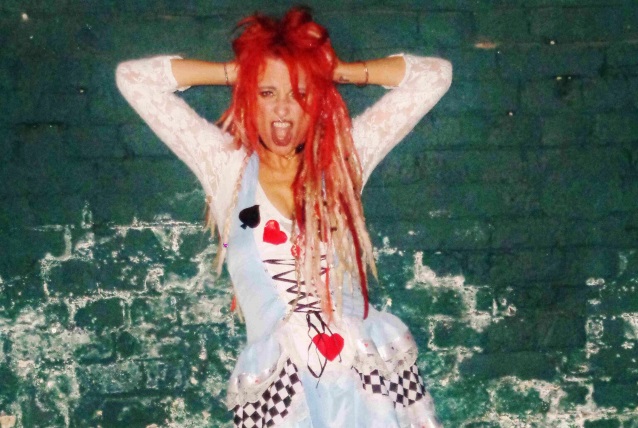 British drummer Barry Graham Purkis, better known as Thunderstick, who played with a developing IRON MAIDEN in the seventies and then moved on to SAMSON (being instrumental in finding a very youthful Bruce Dickinson),has revealed his new-look live touring band. Viixen is the rock 'n' roll wildchild vocalist who will be fronting up the new version of THUNDERSTICK and sparring with the crazed, masked drummer.

THUNDERSTICK will play material from the recent "Something Wicked This Way Comes" album, as well as from the earlier "Echoes From The Analogue Asylum" effort. There will be something special, too. By way of a tribute to the band that the drummer was such a big part, the set will also include some classics from the SAMSON era.

Purkis comments: "To describe the live lineup of THUNDERSTICK as 'explosive' would be an understatement, to say the least. We are calling the live gigs the 'Tectonic Plates Dates'.

"After the phenomenal reaction last year's album has had from both our fans and reviewers alike, this year will see an all-new lineup of THUNDERSTICK taking to the stage.

"It has been spectacular letting Viixen take on the mighty vocal melodies of Bruce Dickinson playing the SAMSON material.

"Headline gigs are being put together for this year, both in the U.K. and Europe, as well as festival appearances at A New Day festival, Hard Rock Hell and Mearfest. We will keep everyone posted as the dates are added."

Viixen adds: "This band is so right for me! Energy, power, theatrics and outrage are all extremities of my personality. This band allows total expression of those personalities... I am rock roller coaster... I am a woman of paradox — with outfits to match!"

Also new to the band is guitarist Baz Rose, who has played in popular gigging bands since the early nineties, such as FINAL SUNSET, BLACK RAIN and BLACK ROZE. He says: "When I was younger, I remember recording SAMSON on the 'Friday Rock Show'. 'Riding With The Angels' has always been on my playlist ever since then — and now I'm playing with THUNDERSTICK. Crazy how things work out!"

The full THUNDERSTICK lineup is:

"Something Wicked This Way Comes", the first new THUNDERSTICK album in over 30 years, was released in July 2017 and has been attracting enthusiastic reviews from all over the world. 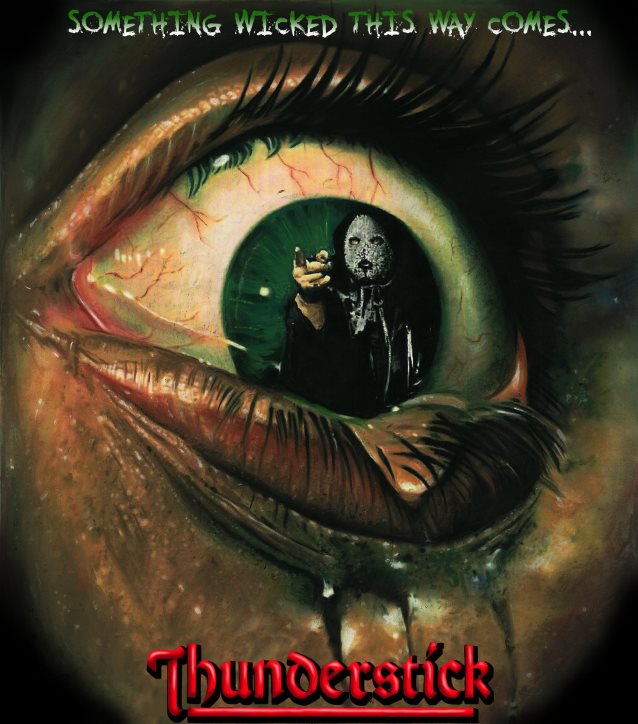 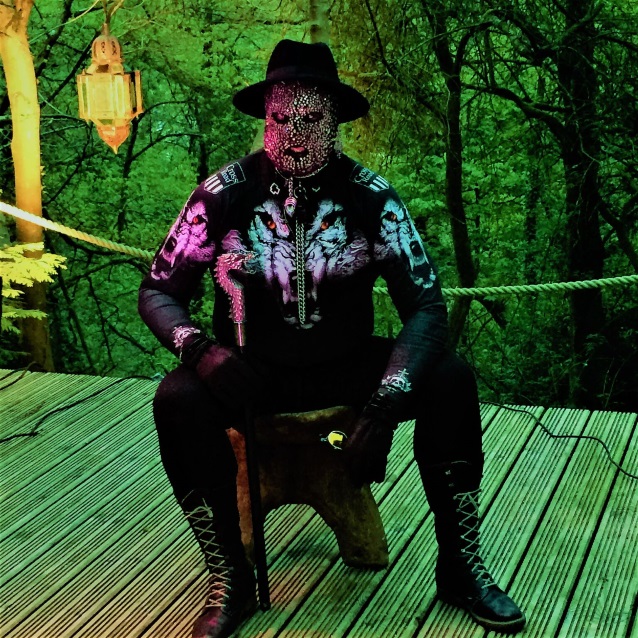