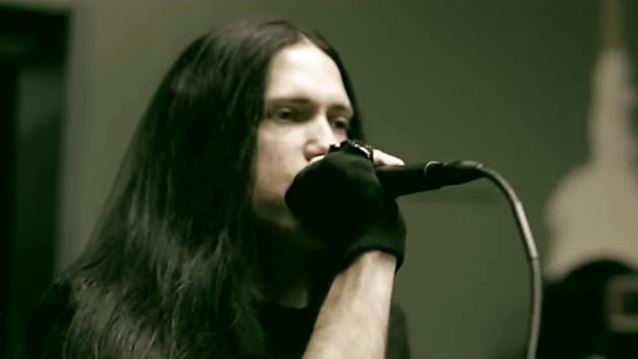 Former SCAR THE MARTYR Singer HENRY DEREK BONNER: 'It's No Small Miracle That I Am Still Alive'

Former SCAR THE MARTYR and current THROWN INTO EXILE singer Henry Derek Bonner, was involved in a horrific car crash on his way home Sunday night (January 11). The accident took place on the Hollywood (101) Freeway in Los Angeles when a suspected drunk driver hit Henry, causing his car to roll over three times and the driver leaving the scene.

Bonner has released the following statement to BLABBERMOUTH.NET: "As most of you may know, I was involved in a serious car accident on the 101 freeway in Los Angeles. This happened around 11 p.m. on Sunday night. I was traveling southbound, heading home from a recording session.

"I am still waiting on the official police report. All I know for certain at this time is that the suspected drunk driver that hit me took off on foot, as his/her car was completely totaled. It's also possible that the vehicle was stolen, however, not confirmed.

"Needless to say, it was a traumatic experience and the scene itself was unlike anything I've ever been a part of.

"The impact of the crash propelled me into the left 3 lanes of oncoming traffic. There was another vehicle from a previous accident in the middle of the freeway, completely stalling the flow of traffic. I, of course, stopped, using my turn signal and waited to get over into the other lane.

"Anyway, you get the picture.

"It's no small miracle that I am still alive. Hell, I even crawled back into the wreckage to retrieve my lyric book and my D'Angelo CD.

"How fucking METAL is that?

"As far as some are concerned, I should've just rolled over and died, then and there. To those I kindly ask: Eat a dick. The truth is: I'm not going anywhere anytime soon.

"I'd like to thank all of the wonderful people that have offered support, encouraging words and who have donated to the cause." 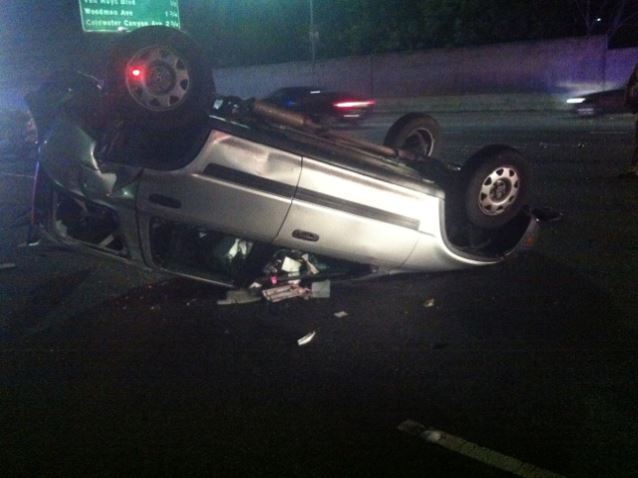 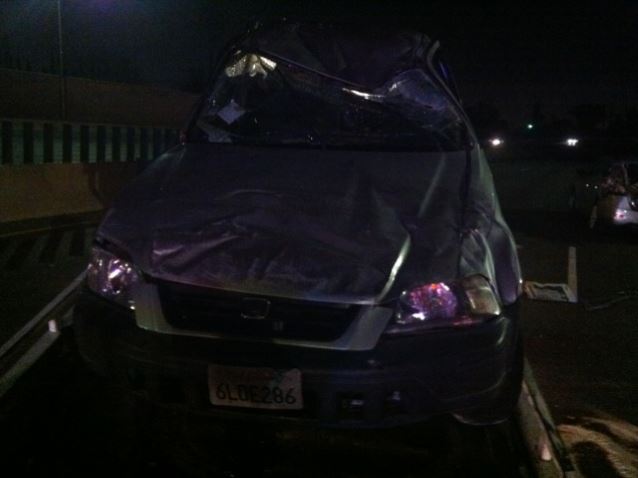 Find more on Scar the martyr