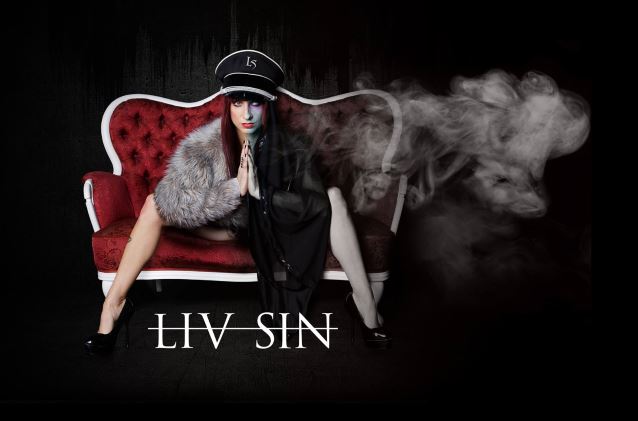 "Let Me Out", the debut single from former SISTER SIN vocalist Liv "Sin" Jagrell, can be streamed below. The track was produced by longtime U.D.O. bassist Fitty Wienhold and will be featured on Liv's debut solo album, "Follow Me", which will be released on April 28 via the Swedish label Despotz Records. The effort was co-produced by longtime ACCEPT and U.D.O. member Stefan Kaufmann.

Liv says of the track: "The song is about what a person is willing to do and sacrifice to take themselves out of a destructive situation, sometimes with fatal consequences. We see it every day, the desperation in the world is spreading out and gets people to behave irrationally.

"It feels incredibly good to release this single and finally show what we've been working on. I've found a really good gang of new band members and we can't wait for the world to hear our songs and to come out and play live."

From the gutters of south Sweden, Jagrell emerged as a major force as the vocalist for hard rockers SISTER SIN. Throughout their 13-year career, SISTER SIN sold thousands of albums and toured the world with high-profile tours supporting the likes of SLAYER and KING DIAMOND on the Rockstar Energy Drink Mayhem Festival, as well as being a part of the Revolver magazine "Hottest Chicks In Metal" tour. SISTER SIN toured relentlessly for over a decade across Europe and North America garnering an intensely loyal following of rockers that craved the band's aggressive and melodic brand of hard rock.

Liv said: "For me, it has never been an option to stop singing. I live for the stage and for my fans. I still miss SISTER SIN, but I am very excited to work on my own project, and I can promise it will not be some soft pop rock. This is going to be metal deluxe, because that's who I am!" 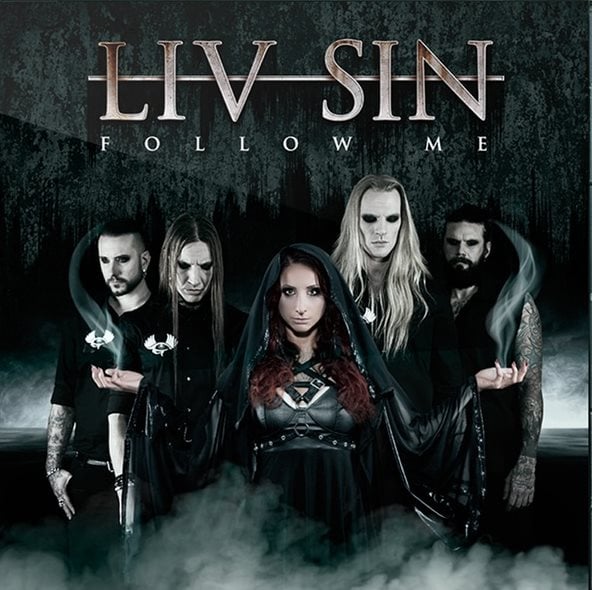 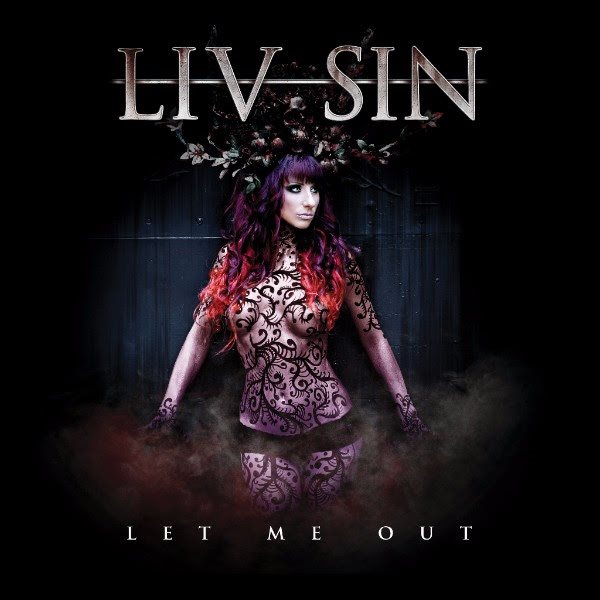