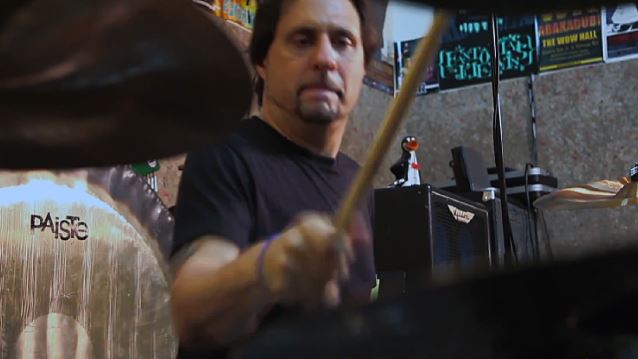 Former SLAYER and current PHILM drummer Dave Lombardo has joined forces with members of THE LOCUST and RETOX in a new "punk" outfit called DEAD CROSS.

DEAD CROSS will make its live debut in early December. The following shows have been confirmed so far: