Former SLIPKNOT member Donnie Steele makes a guest appearance on "Waiting (For The End Of Man)", the debut album from the Des Moines, Iowa five-piece hard rock/heavy metal/groove metal band MURDER EARTH. The CD was recorded by Griffin Landa at The Establishment Recording in Des Moines.

Steele stepped in on lead guitar to finish the recording of "Waiting (For The End Of Man)" after Thornton's exit.

SLIPKNOT's original guitar player, Steele returned to play bass for the band for a couple of years after the Corey Taylor-fronted outfit resumed touring in 2011 following the death of Paul Gray. 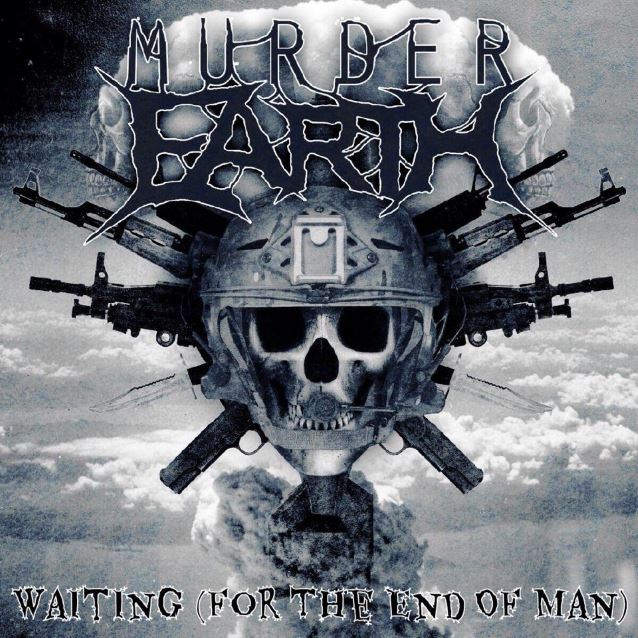