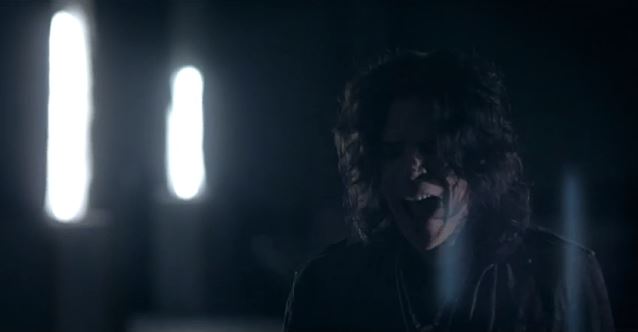 Thal and Harnell met 20 years ago when Tony was forming a new band after TNT took a break in 1992, and in January 2012, Ron and Tony were reunited at the NAMM convention in Anaheim, California, where they started discussing the possibility of working together.

After Ron attended one of Tony's performances in August 2012, which Thal proclaimed was "the best acoustic show he had ever seen," Tony, being a fan of Ron's otherworldly and original fretwork, asked if he'd like to join him on the project and contribute to his EP, which was already underway. Harnell stated: "In addition to Ron's superhuman and beautiful guitar playing, he also happens to have a great voice and writes amazing songs, which will greatly add to this project both live and in the studio." Thal has also been a longtime fan of Harnell's songwriting and vocal artistry, so the new coalition seems more than natural. 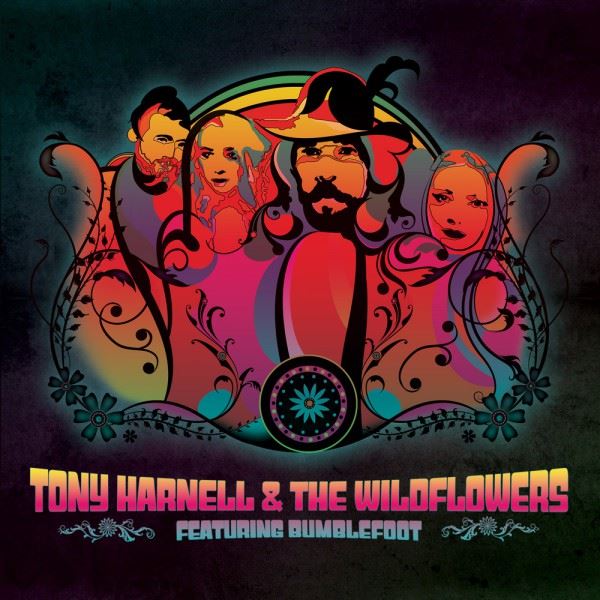