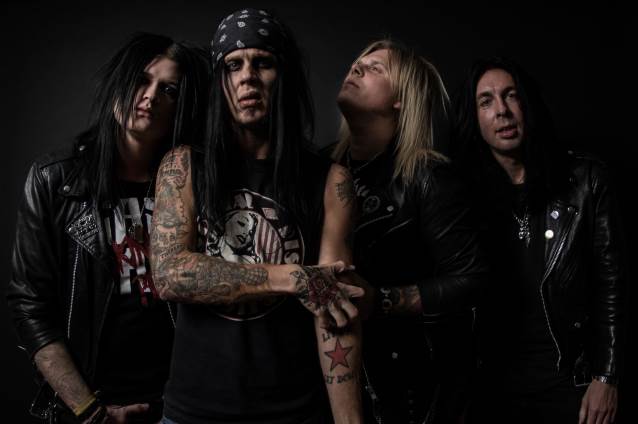 Oslo-based rock'n'rollers THE CRUEL INTENTIONS have released the official music video for the song "Reckoning", taken from the band's upcoming album.

The band commented the track: "We wrote 'Reckoning' for all working-class heroes, a rock 'n' roll anthem for the people sick and tired of being told what to do and how to be. The frustration of being bound to a situation that you are depending on to live your life, when you really want to live another life than you're currently living."

Regarding the clip, the group said: "The video was shot in Oslo in March 2018 by the talented Troll Toftenes, basically starting with the band playing and adding on ideas and settings as we went along, the foundation was always to have a dark atmosphere, but to reflect the band and the song."

THE CRUEL INTENTIONS have released several successful singles so far, and have received massive praise for their intense and phenomenal live performances.

The band's vocalist, Lizzy DeVine, lived five years in Los Angeles, where he was the singer and songwriter of VAINS OF JENNA, the band that got its breakthrough with performances in "Jackass", "Viva La Bam" and Kat Von Dee's "LA Ink".

The lineup of DeVine, guitarist Kristian Solhaug, bassist Mats Wernerson, and drummer Robin Nilsson is now ready to take over the world with their upcoming debut album titled "No Sign Of Relief", due September 21. 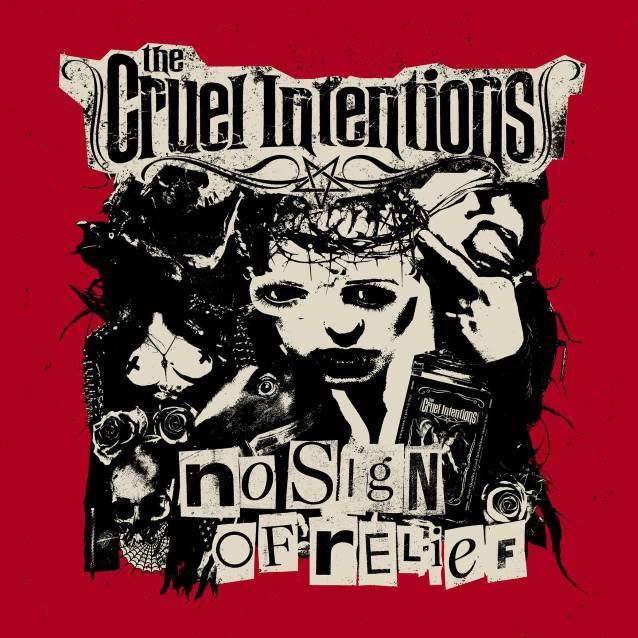 Find more on Vains of jenna