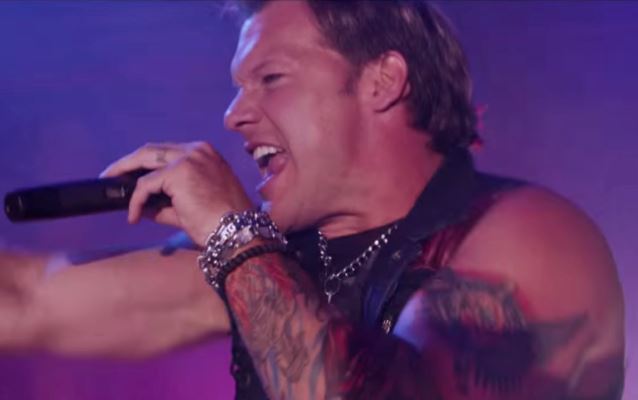 BLOOD DIVISIONS features a "who's who" of metal musicians, including Chris Jericho, Dave Austin, Ralph Santola, Terry Butler, Greg Gall, Bill Owen, John Mahoney and Ben Meyer. The digital EP features two tracks, the first being a cover of the NASTY SAVAGE song "The Morgue" and the second a cover version of the SCORPIONS classic "Top Of The Bill".

A portion of the proceeds from sales of the self-titled EP will benefit Rock & Rescue, a charity helmed by acclaimed producer Jay Ruston, as well as the Warren County Tennessee Humane Society.

Says Jericho: "BLOOD DIVISIONS is an all-star collection of some of the most talented musicians to ever come from the legendary southern Florida metal scene.

"Being a HUGE fan of all of these musicians and their legendary bands, especially NASTY SAVAGE, when David Austin himself asked me to lay down the vocals, I responded immediately, 'YES! What songs do you want me to sing and how many studded leather gauntlets can I wear?'

"I'm so honored and proud to be a part of the project and very excited with the results. Trust me, it's going to tear all of your fuckin' heads off, in the best possible way!" 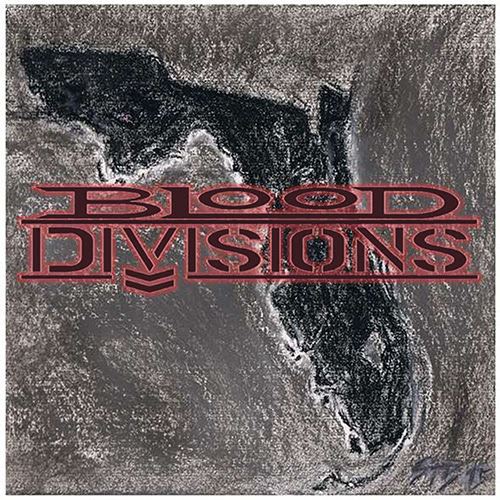