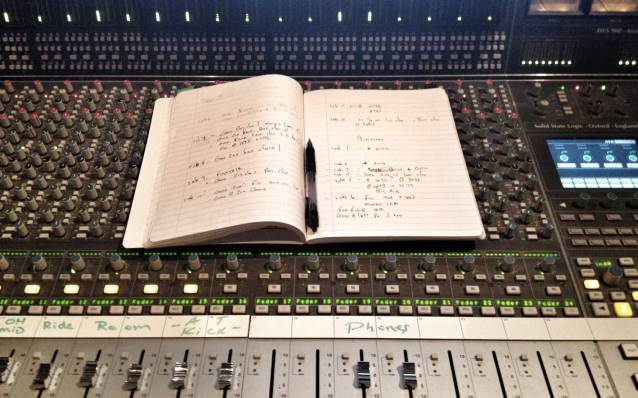 FOZZY, the band featuring WWE wrestling superstar Chris Jericho alongside members of STUCK MOJO, has entered a studio in the northern suburbs of Atlanta, Georgia to begin recording its new album for a tentative late spring/early summer release via Century Media Records.

Comments FOZZY guitarist Rich "The Duke" Ward: "I've been making records with Frank [Fontsere, FOZZY and STUCK MOJO drummer] since we were kids, and this, on so many levels, looks likely to be the best of our career.

"We made a decision to go back to our roots, capturing the groovy metal spirit that defined our early career in STUCK MOJO.

"It's so easy to make records like this, because it's what we do best, and these old shoes feel good, baby.

"While we are working in our studio bunker, I'm getting daily phone updates from Jericho and management, about all kinds of amazing touring news for later this year.

"Gonna be a great year."

In an August 2013 interview with ARTISTdirect, Jericho stated about FOZZY's last CD: "We worked really hard on 'Sin And Bones'. We had a lot of momentum with the 'Chasing The Grail' record in 2010, and we wanted to keep it going. It was our debut on Century Media, which is the biggest record company we've ever been on, and we knew this was our chance to take things to the next level.

"We really focused on making 'Sin And Bones' our 'Black Album.' What I mean by that is the 'Black Album' [by METALLICA] is a very cohesive record from start to finish. It takes you on a journey. All of the songs have a similar vibe, even though they've got different styles. We wanted that for 'Sin And Bones'. We wanted to make a very groove-oriented dark kind of record you could listen to from the first song to the last and it would take you on a journey. It was meant to be listened to in sequence. Whenever you can do that, it becomes a memorable piece of work. With the reviews we got and the response, it was the highest-charting, biggest-selling, and best-reviewed of our career so far." 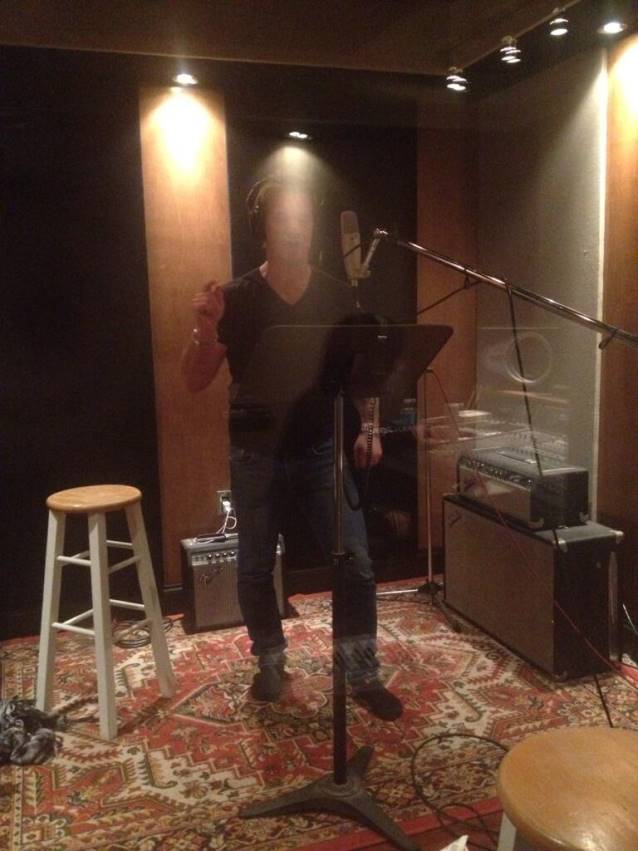