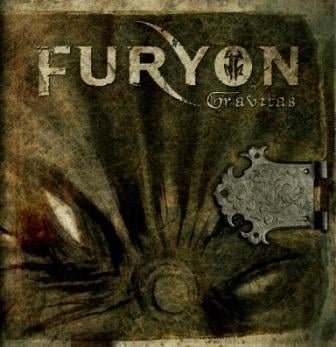 The first in a series of video clips featuring behind-the-scenes footage from the making of "Gravitas", the debut album from U.K. metallers FURYON, can be seen below. The CD will be released on March 23 in Europe and March 27 in North America via Frontiers Records.

Released independently on a low profile and later covermounted on Metal Hammer U.K., "Gravitas" will be made available on Frontiers Records with the following track listing: