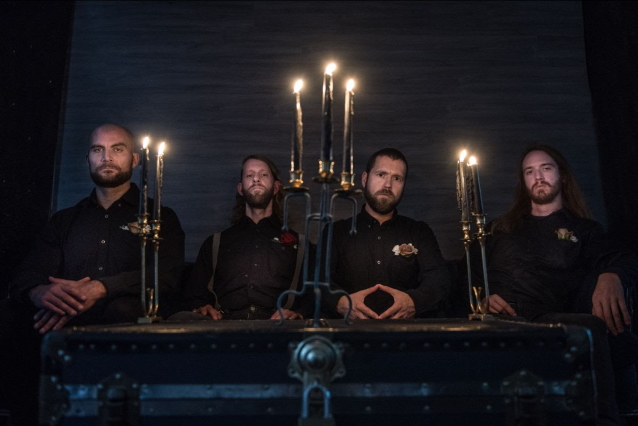 Davidson comments on the signing: "Season Of Mist have always been an unconventional label with a unique vision, so we're very proud to officially join their ranks. We look forward to our new partnership with Season Of Mist and can't wait for you all to hear our debut album."

For a glimpse of what's to come, check out GARGOYL's previously released demo below.

A blend of jazzy prog and frenzied grunge, GARGOYL doesn't settle on any one genre marker. They prefer to forge their own niche in the musical ether with quiet subconscious exploration exploding into driving backbeats and soaring vocal harmonies. Featuring spastic metal outfit Roberts on guitar and vocals alongside the virtuosic talents of Davidson, this fresh collaboration sees the artists expand their current repertoire to create something that incorporates metal but grows outside its confines.