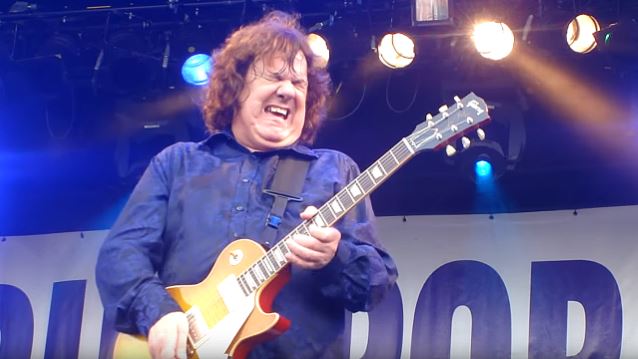 More than 35 guitars and amplifiers from the collection of late Irish guitarist Gary Moore were offered at Bonhams Entertainment Memorabilia sale, which took place on June 29 at the auctioneer's location in Knightsbridge, London.

Also featured was a Fritz Brothers Roy Buchanan Bluemaster guitar, which was sold for for £5,000 (approximately $6,600). Moore ordered the guitar after borrowing a similar instrument from George Harrison, who was his friend and neighbor in the Oxfordshire town of Henley-on-Thames. Moore used Harrison's guitar when recording a track on the 1989 album "After The War", and he later decided to purchase his own to use for live performances. 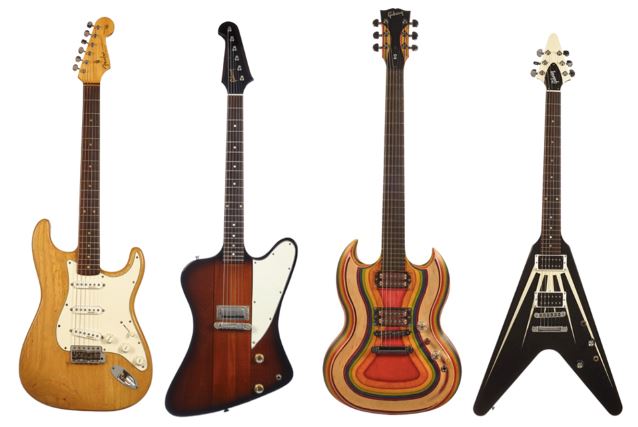