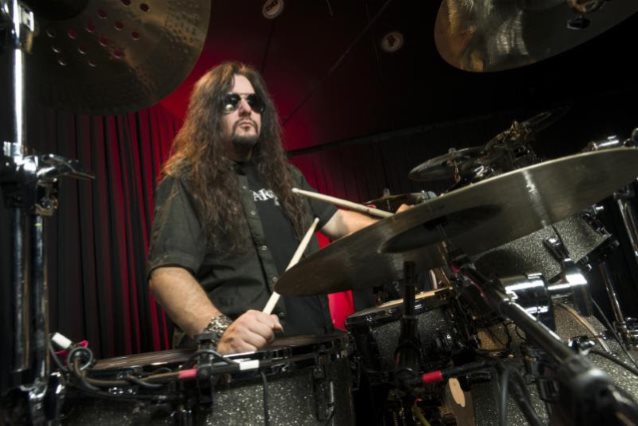 In the clip below, shot during the production of his art collection, Gene discusses his performance style and provides an overview of the various types of blast beats by breaking down the beats and approaches to this rhythmic style.