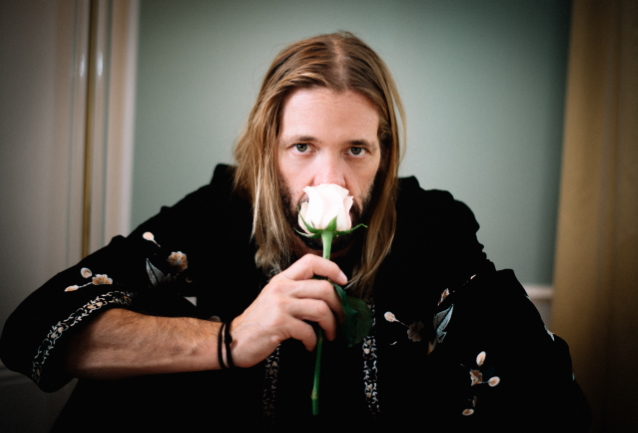 After announcing the lineup for the London Taylor Hawkins tribute concert, FOO FIGHTERS and the Hawkins family have now revealed the artists who will play the September 27 tribute show in Los Angeles. Performing at the Kia Forum will be Geddy Lee and Alex Lifeson of RUSH, Nikki Sixx of MÖTLEY CRÜE, Miley Cyrus, Joshua Homme of QUEENS OF THE STONE AGE, Joan Jett, Brian May of QUEEN, Mark Ronson, Alanis Morissette, Gene Simmons of KISS, Chad Smith of RED HOT CHILI PEPPERS, Wolfgang Van Halen of MAMMOTH WVH, and more.

Tickets for both concerts be available starting Friday, June 17 at 9:00 a.m. local time.

Proceeds will benefit charities in both the U.K. and the U.S. chosen by the Hawkins family. 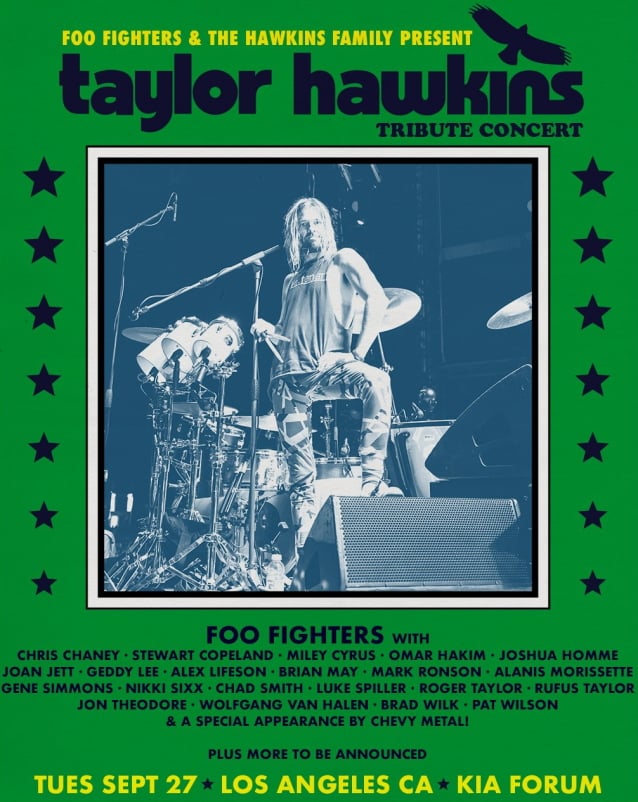 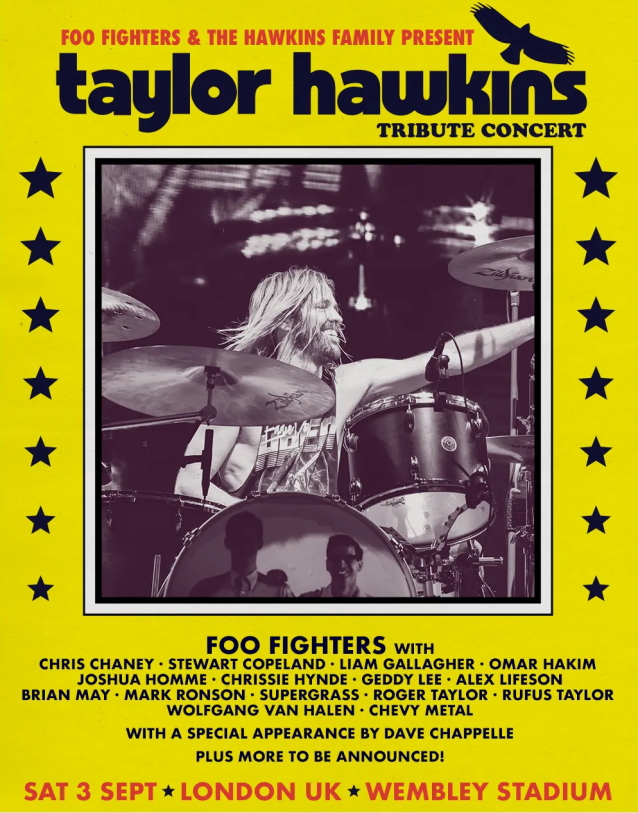