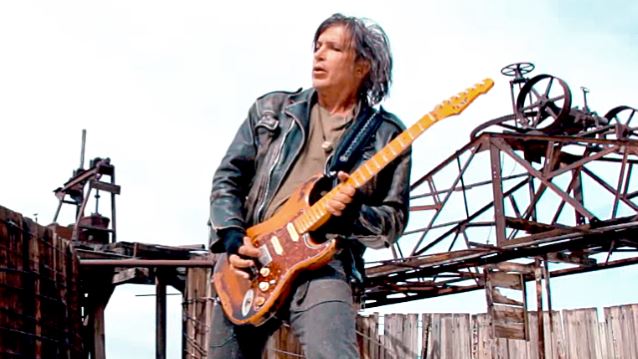 Night Work Games, led by John Romero and Adrian Carmack, two of the original creators of Wolfenstein, Doom, Quake, and the first-person shooter genre of games in the 1990s, is launching a Kickstarter crowdfunding campaign to raise $700,000 to make the game.

Blackroom is described in a press release as "a visceral, varied and violent shooter that harkens back to classic FPS play with a mixture of exploration, speed, and intense, weaponized combat. Use fast, skillful movement to dodge enemy attacks, circle-strafe your foes, and rule the air as you rocket jump in the single and multiplayer modes. Blackroom launches with unique multiplayer maps and robust modding support for the community to make diabolical creations of their own design."