You can now watch "From The Pinacle To The Pit" below.

More songs will be broadcasted this week as follows:

On Saturday September 19, the full performance (seven songs) will be broadcasted around 11.35 a.m. CET for subscribers only (over 6 million people pay have a Canal + subscription). Then it will be available via the different Canal + replay platforms. 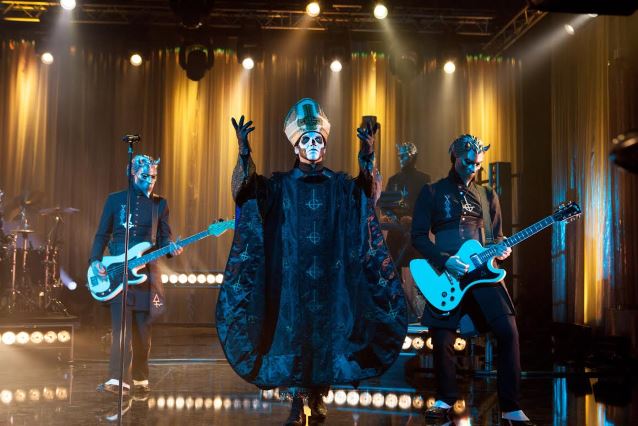 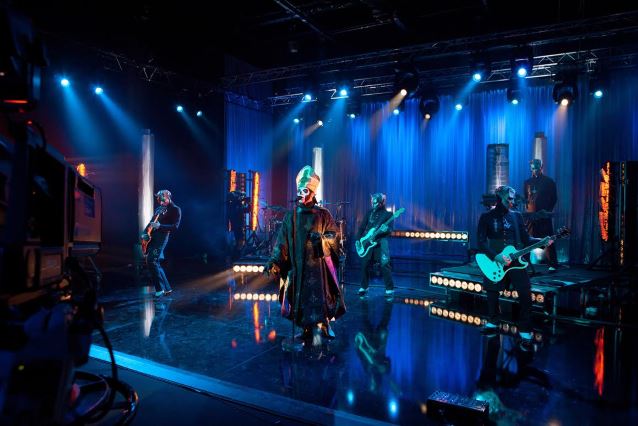