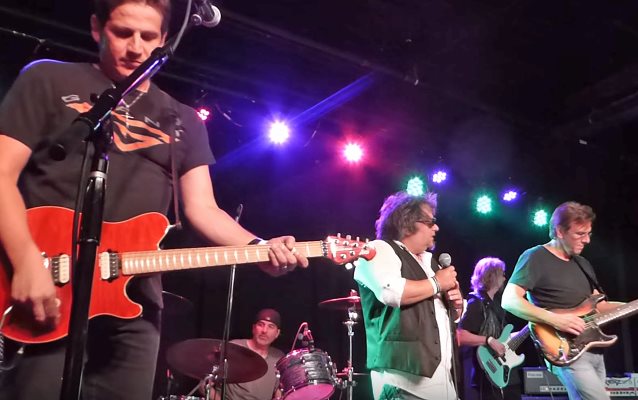 Melodic rock band GIANT reunited for an appearance at "The Thrilla For Toddzilla" benefit concert to aid Nashville musician Todd "Toddzilla" Austin, who lost most of his belongings as well as pets in a recent house fire.

The original GIANT lineup of Dann Huff, David Huff, Mike Brignardello and Mark Oakley was joined by Tyson Leslie on keys and Bryan Cole on vocals for the performance, which took place this past Saturday, July 1 at Basement East in Nashville, Tennessee.

Fans and friends have, as of press time, contributed more than $38,000 to a GoFundMe account set up to aid Todd in recovering.

Originally formed by brothers Dann and David Huff, together with the experienced jazz-rock keyboardist Alan Pasqua and Nashville session bass player Mike Brignardello, GIANT would soon become, with the release of their debut album, "Last of The Runaways" (A&M Records, 1989),one of the most respected trademark bands of the melodic hard rock scene. Following countless live performances, the band recorded the follow-up "Time To Burn" (Epic, 1991),an album still regarded as a main source of influence for many melodic and hard rock bands nowadays.

GIANT resurfaced in 2000 minus Alan Pasqua and released the album "III" in late 2001.

A revamped GIANT lineup, consisting of founding members David Huff on drums and bassist Mike Brignardello, along with singer Terry Brock (STRANGEWAYS, SEVENTH KEY) and John Roth (WINGER) on guitar, released another album, "Promise Land", in 2010. Dann Huff co-wrote seven songs on the disc and guested on guitar on two. 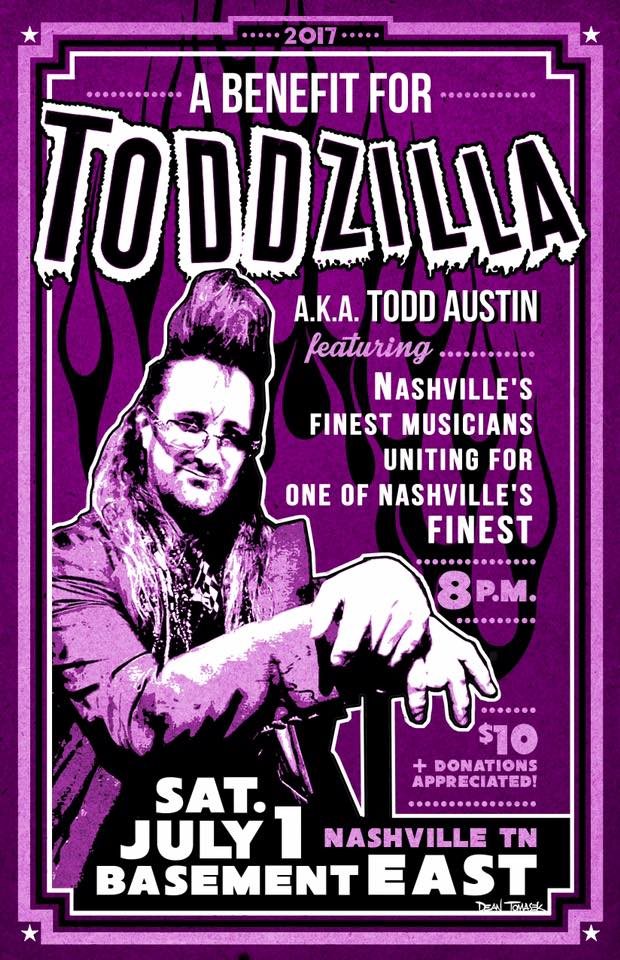