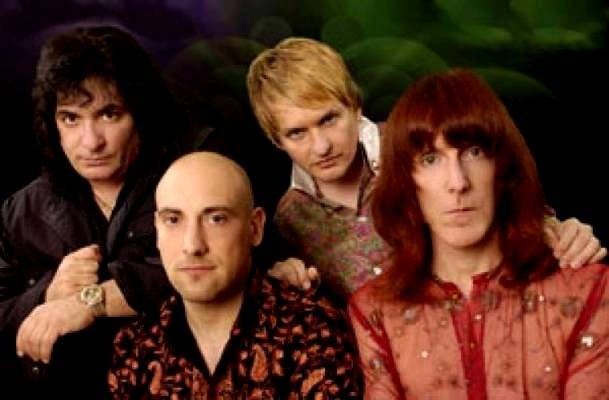 Says bassist and band leader Randy Pratt: "On our seventh CD, 'Reptilicus Maximus', we brought in a few of our touring buddies. David Lanik of SHARKS, kicks ass on 'Ton On The One', the opening track on the CD.

"Frank Marino, of MAHOGANY RUSH, was the headliner on our first tour and dazzles on 'Evil Eyes', the second track.

"Vinnie Moore and UFO were the headliners on our LAST tour (so far). Vinnie shreds beautifully on 'Crash', a song I wrote the lyrics to in the hospital after my brutal car crash that sidelined us for awhile.

"We did a two-month tour with Glenn Hughes and he came to New York to record four songs on our sixth CD, 'Against All Odds'. 'Miracle Man' is a song that he wrote specifically for THE LIZARDS, and I believe we slay it. He and Mike DiMeo do another one of their over-the-top duets on the closing number on the record.

"We added Scott 'The Doctor' Treibitz on keys for this CD, adding some new textures, from dark and brooding synths and majestic pipe organ to honky tonk piano and funky hammond organ."

He continues: "The music runs from progressive rock to swampy blues, lyrics ranging from the sacred to the profane… all in the name of ROCK.

"Bobby Rondinelli told us that we got some of the best playing of his career on this record. Since he played with RAINBOW, BLACK SABBATH and BLUE ÖYSTER CULT, you can believe the drums are world class throughout!" 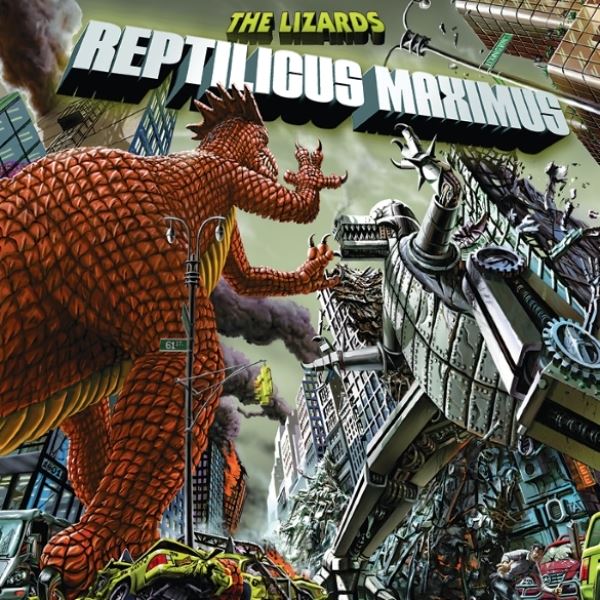