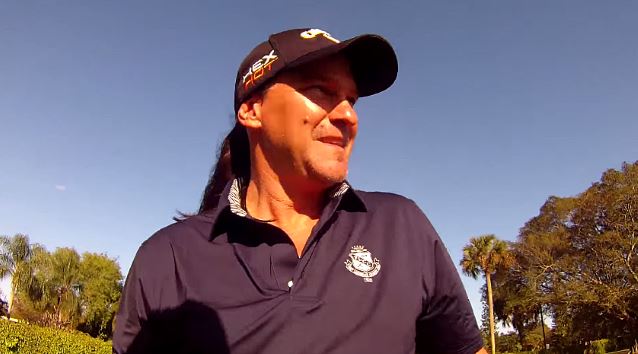 Drover described the new band's sound as "100 percent pure heavy metal made purely for musical purposes. We are creating music that we totally love, with hopes that others will dig it as well, which, at the end of the day, is all you really can try to do, in my opinion. Elements of thrash, progressive, traditional, dynamic — it's all there and then some."