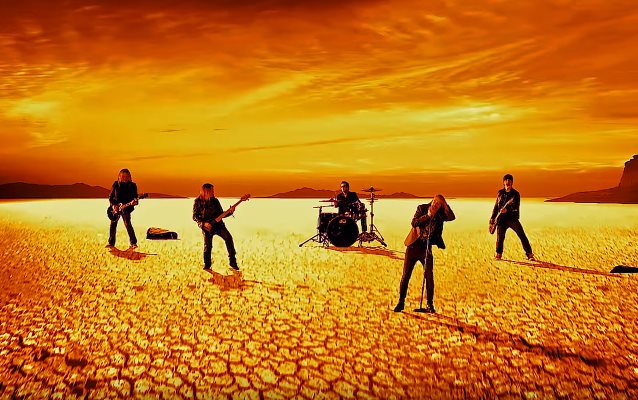 "Miss Me", the new video from Swiss hard rock veterans GOTTHARD, can be seen below. The clip was directed by Martin Häusler.

"Miss Me" is taken from GOTTHARD's twelfth studio album, "Silver", which was released on January 13 on Musikvertrieb in Switzerland and internationally via PIAS. The CD was recorded at the Yellow House Studio in Lugano. The third disc with lead singer Nic Maeder was produced by Charlie Bauerfeind (HELLOWEEN, BLIND GUARDIAN) and Leo Leoni.

Regarding working with Bauerfeind again, GOTTHARD said: "We were all very happy with the workflow and the result of the 'BANG!' production — so it was pretty clear that we wanted to give the great collaboration another shot!" 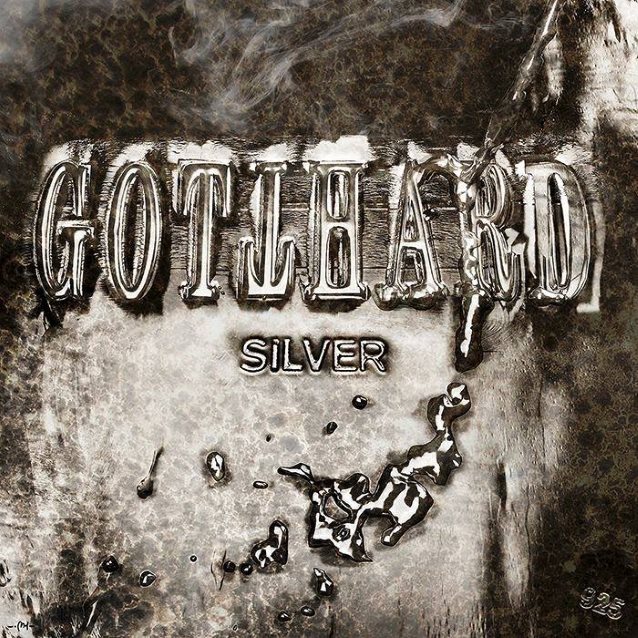