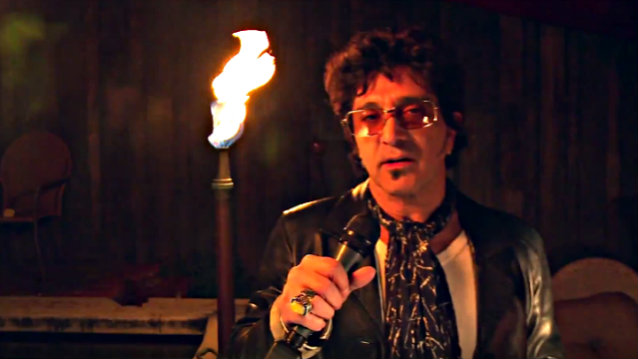 A video trailer for the album is available below.

Ilous relocated to Hollywood, California from Lyon, France in 1986, forming the metal band XYZ along with friend and bassist Pat Fontaine. Ilous quickly became a favorite on Sunset Strip scene in the late '80s before getting signed to Enigma/Capitol. After selling over 1.5 million records worldwide and touring with artists such as FOREIGNER and ALICE COOPER, Ilous has continued to release albums well into the 2000s, along with film, songwriting and television work.

In 2009, Terry was contacted to play a handful of dates with multi-platinum recording artists GREAT WHITE, who are one of the few bands of that era to still be consistently touring to sold-out shows. In 2011, the lineup was made official and GREAT WHITE immediately headed out on an extensive year-long tour followed by a new album in 2012 that was highly praised by the media and fans alike, with the song "Hard To Say Goodbye" reaching No. 8 on the radio chart.

Terry states: "This album is just the start in a series of different projects I have in mind for the future.

"I decided to start with covers of familiar and rock favorites to introduce the Latin/flamenco rock sound to my audience, and I plan to start up a series of intimate club shows reminiscent of close-knit Latin and gypsy gatherings."

Terry on recording "Long Train Running": "In the late '80s, I would warm up with 'Long Train Running' while on the road with XYZ; and for years I wanted to record the song with more of a Latin edge."

Terry on recording "Heaven And Hell": "[Ronnie James] Dio was arguably one of the biggest inspirations in music. And this is one of the songs that really influenced my decision in making this album."

He adds: "This has been a long road, but the final tracks sound truly amazing, and are definitely worth the wait.

"I thank all my fans and band for being a part of this journey and for all your support along the way. I couldn't have done it without each and every one of you."

"Gypsy Dreams" will be released Friday, April 28 via digital format on iTunes.

The physical copy will arrive in May 2017 on Ilous's private label, Fyco Records. 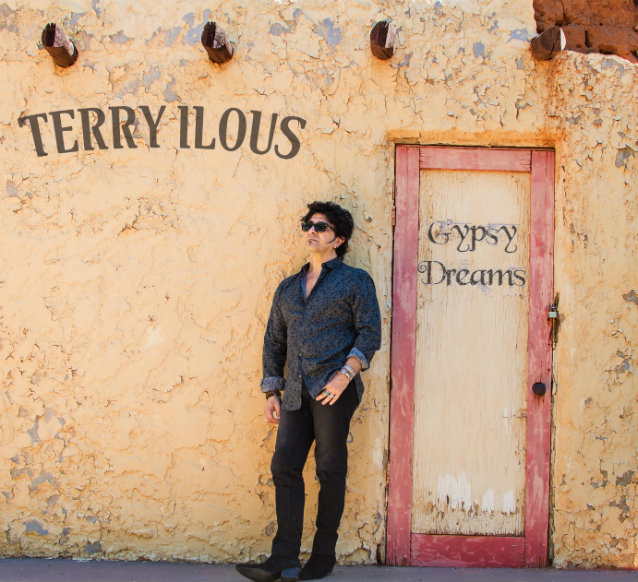