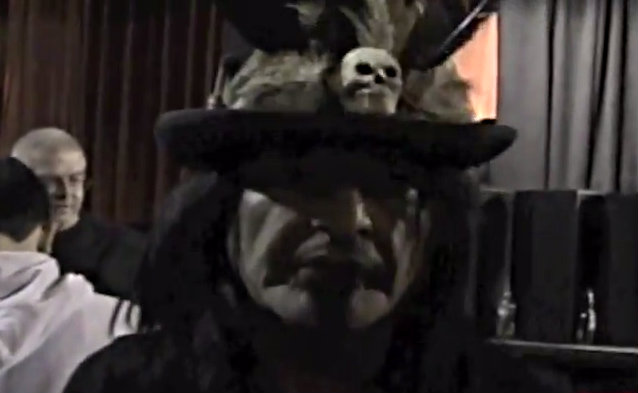 Deadline Music/Cleopatra Records released "Frequency Unknown", the new album from the Geoff Tate-fronted version of QUEENSRŸCHE, on April 23, 2013. The CD was produced by Jason Slater at a studio in Northern California.