"Appetite for Destruction", the classic 1987 debut album by Los Angeles-based hard rock band GUNS N' ROSES, was certified on September 23, 2008 by the RIAA (Recording Industry Association of America) for U.S. sales in excess of 18 million copies. The LP has reportedly accumulated worldwide sales in excess of 28 million.

In other news, GUNS N' ROSES' "Greatest Hits" collection, which was originally released in March of 2004, sold more than 4,500 copies in the United States last week alone (week ending September 21),bringing the total number of copies sold since its release to 4.26 million, according to Nielsen SoundScan.

GUNS N' ROSES frontman Axl Rose, along with ex-members Slash and Duff McKagan, tried to block the release of "Greatest Hits" with a lawsuit, claiming that the record label had assembled the CD without their input. The band's label, Geffen Records, insisted that it was forced to put out a greatest hits album since Axl Rose had failed to deliver the long-delayed new GUNS album, "Chinese Democracy". 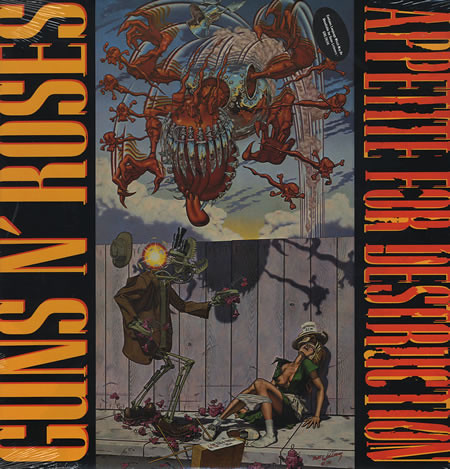 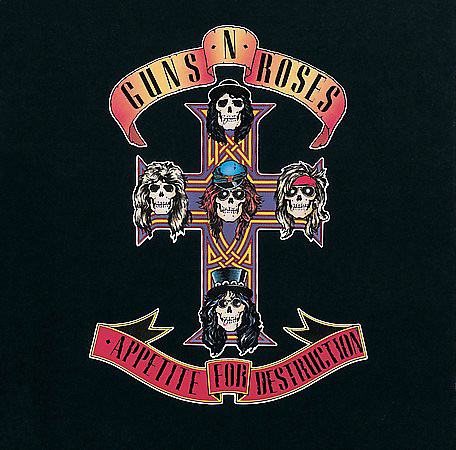