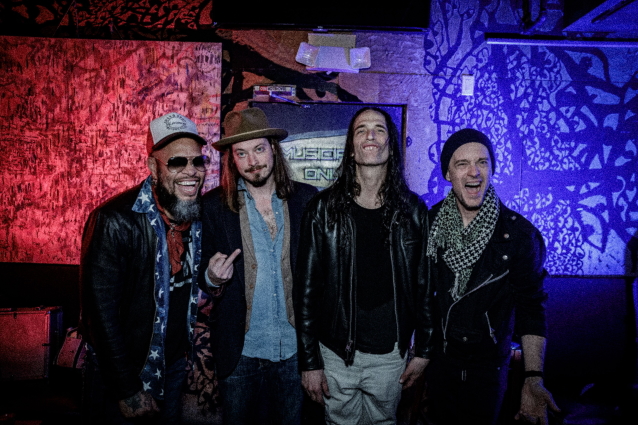 Now, after a stint in hibernation, PSSR is back with its first new music of 2021 — the upcoming single "She's All Right", which will be released digitally on June 16 via Golden Robot Records. It's another classic stomping rock track that is true to the tradition of what NYC rock is all about.

With rollicking guitars and huge cymbals crashing down over the chorus, "She's All Right" is a song about… yep, you guessed it — a girl. A girl whose place in PSSR's life didn't work at the time. It wasn't her fault, but eventually it was time to go. No hard feelings — "She's All Right".

PSSR is rounded out by the charismatic Eric Jakobssen on vocals and guitar, rocking bassist Brett Bass (Greg Allman),and tied up by journeyman lead guitarist/producer Rob Bailey (everyone from Delta Goodrem to David Johansen). 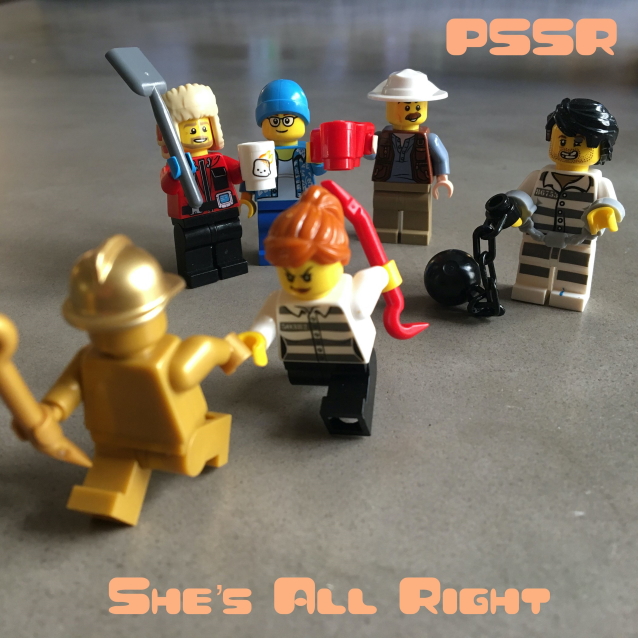