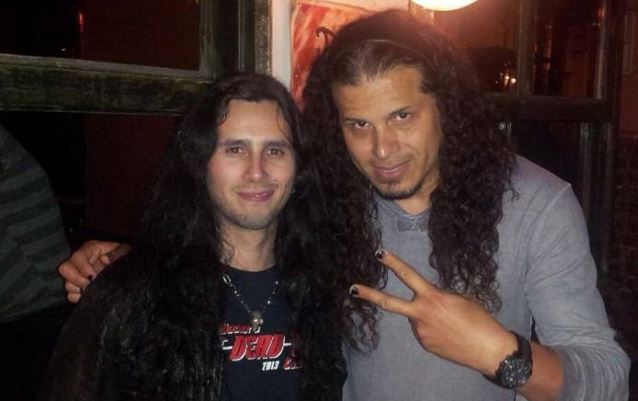 Gus G. — well known in rock and metal circles for his work as Ozzy Osbourne's guitarist and as leader of his own band FIREWIND — has tapped Jeff Scott Soto (TALISMAN, TRANS-SIBERIAN ORCHESTRA, JOURNEY, YNGWIE MALMSTEEN) to sing for Gus' backing band on his North American West Coast tour, which kicks off this week, with LYNAM as support. Joining Gus and Jeff on stage for these dates will be Marty O'Brien (bass; TOMMY LEE, WE ARE THE FALLEN, LITA FORD) and Jo Nunez (drums; FIREWIND, NIGHTRAGE). 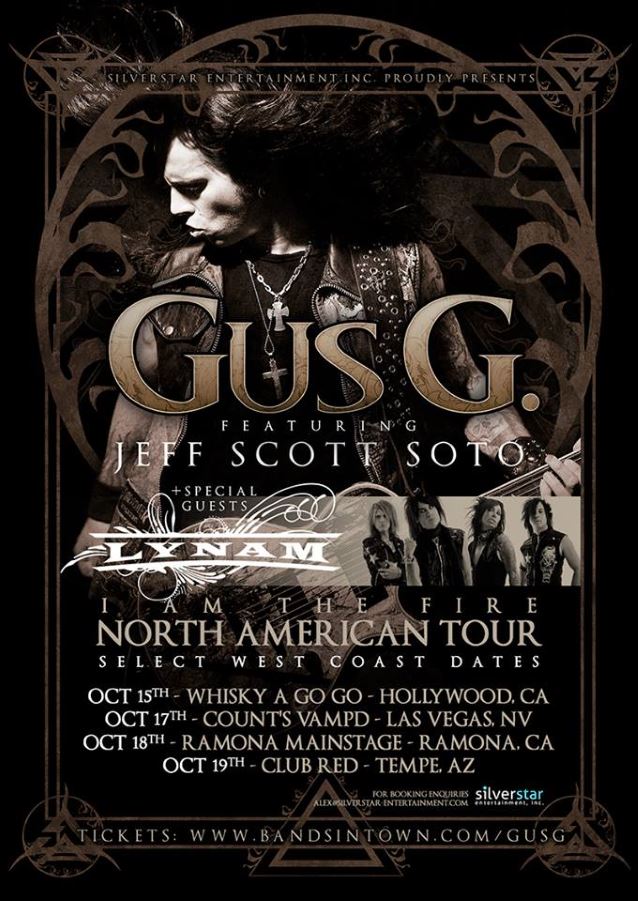