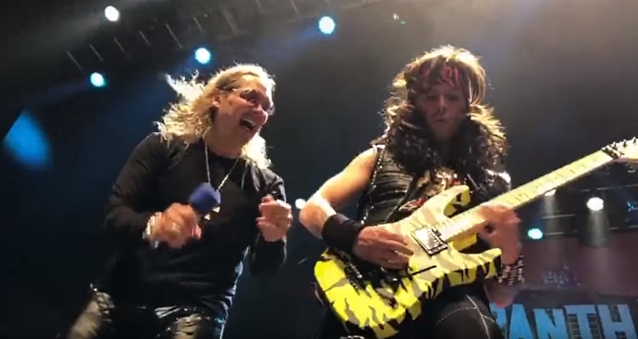 Former OZZY OSBOURNE guitarist Gus G. transformed into "Satchel G." for a guest appearance with STEEL PANTHER during the final show of their joint tour on February 19 in Pratteln, Switzerland. Together, they performed the Ozzy classic "Crazy Train", which originally appeared on Osbourne's debut solo album, 1980's "Blizzard Of Ozz". Check out a video of the performance below (filmed by Matt Stocks and Elias Aravidis).

It was announced in April 2017 that guitarist Zakk Wylde would be rejoining Ozzy's backing group for all his upcoming solo show dates. Osbourne's touring lineup also includes Rob "Blasko" Nicholson on bass, Tommy Clufetos on drums and Adam Wakeman on keyboards.

In a 2018 interview with "The Right To Rock" podcast, Gus shared his thoughts and feelings when he got the word that Wylde would be stepping back into his role as Osbourne's guitar player. "I think some people were more upset about it than I was," he said. "I'm not saying I was really happy about it or anything, but given the circumstances, I had a really good run. Now he's retiring and he's 70 years old this year, I think, and he's bringing back his classic guitar player and there's a lot of history between them. It's something I totally understand. Obviously, he's a solo artist and he can play with whoever he wants. I can't say I didn't see that one coming at some point. Yeah, sure, I would have loved to do some more gigs with him and all that. In all honesty, there wasn't a lot of shows happening. He was busy with SABBATH and we would do scattered dates here and there. I don't know, it's great that he and Zakk are back together and also gives me the opportunity to focus on my own thing and basically just make a more long-term commitment plan into my own career. It was a gig that did a lot of good for me. It opened a lot of doors. It was only good times." 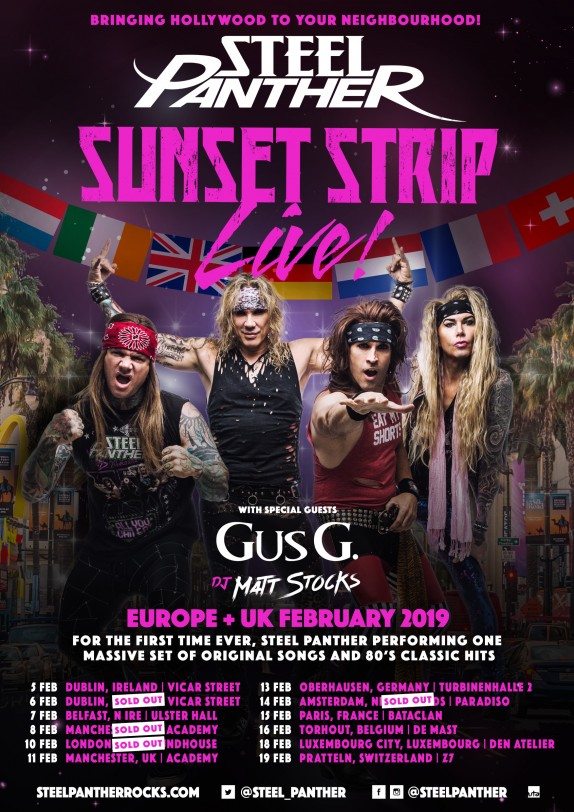