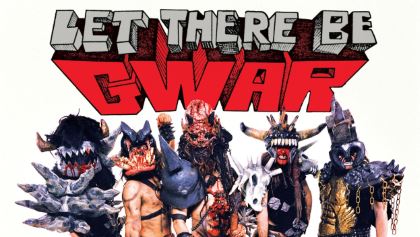 "Let There Be Gwar" is a comprehensive behind-the-scenes history of the most outrageous shock rock band of all time. GWAR fans will cherish this oversized hardcover book chock full of fascinating first-hand accounts and rare, never-before-seen photographs. The book follows the band from the mid-1980s, known in GWAR lore as the "Dim Time," when the group came together at a derelict dairy building in Richmond, Virginia, through the 1990s and 2000s, when the band spread across the face of the planet like a plague. This book is a record and testament to all that is GWAR, the band whoredefined the meaning of performance in rock music with their outlandish costumes and intense theatrical performances.

A GWAR show is more than a rock concert; it is an immersive experience, featuring hilarious storylines, absurd live gore effects, and hundreds of gallons of blood and other fluids sprayed on an eager audience. "Let There Be Gwar" takes you backstage at these performances, a tour of the GWAR kingdom in photos, band posters, ephemera, production sketches and interviews, that chronicle the band's albums, comics and videos in a blood-stained hardbound tome. Bohabs the world over will delight in the wretched world of GWAR through the pages of this, the most monstrous book since The Necronomicon.

The hardcover book is over 350 pages, with a lenticular cover, and features 30 years of GWAR and Slave Pit Inc., the production company behind the band.

The book was compiled by Bob Gorman and Roger Gastman.

Gorman began working with Slave Pit and GWAR in 1988. Today he serves as secretary, shop foreman, performer and visual artist for Slave Pit. He began GWARchiving GWAR and Slave Pit history in 1997, and this book is the result of that effort.

Gastman, the self-proclaimed "curator of culture" was the brains behind infamous While You Were Sleeping and Swindle magazines, has packaged over three dozen books for small publishers, curated gallery shows MoCA, the Corcoran, and countless others and has produced or worked on several documentaries concerning graffiti or subculture in general.

For you Ultimate Bohabs, there will be a limited number (150) books hand signed by the members of GWAR. These copies cost $100 and can be pre-ordered here. They are expected to ship late August/early September. 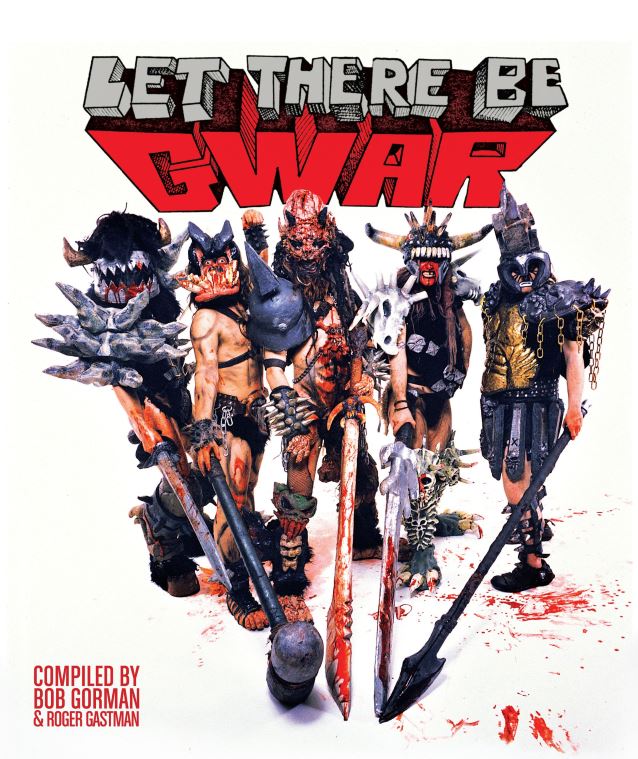