Now you, the Bohabs, have a chance to relive this event over and over again with the release of "Scumdogs Live", on September 10 via Pit Records. This amazing release is available in three formats and can be pre-ordered here. 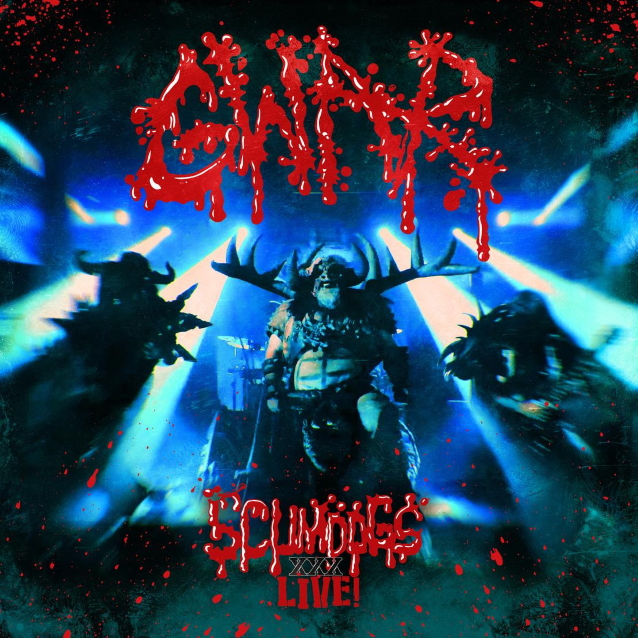