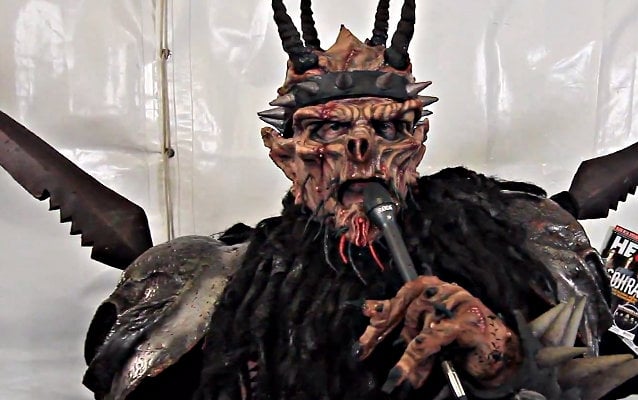 On February 28, Heavy TV conducted an interview with GWAR frontman Dave Brockie (a.k.a. Oderus Urungus) at the Melbourne stop of this year's Soundwave festival in Australia. You can now watch the chat below.