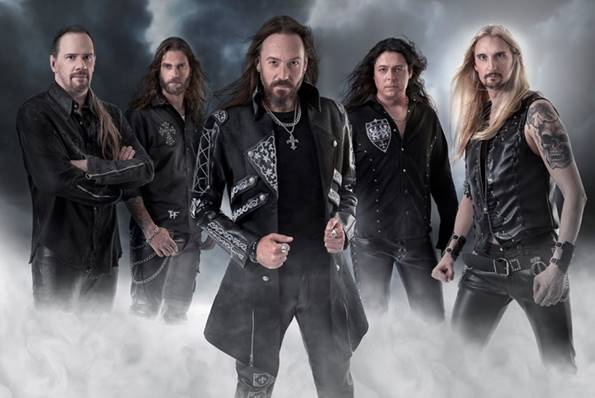 The first trailer for "(r)Evolution", recorded during the band's album presentation in Gothenburg on May 24, can be seen below. It was edited by David Havlena at the Pax studio.

A: Bushido
B: The Way Of The Warrior (remixed by Fredrik Nordström)

The artwork for "Bushido" was created by Samwise Didier and can be seen below. 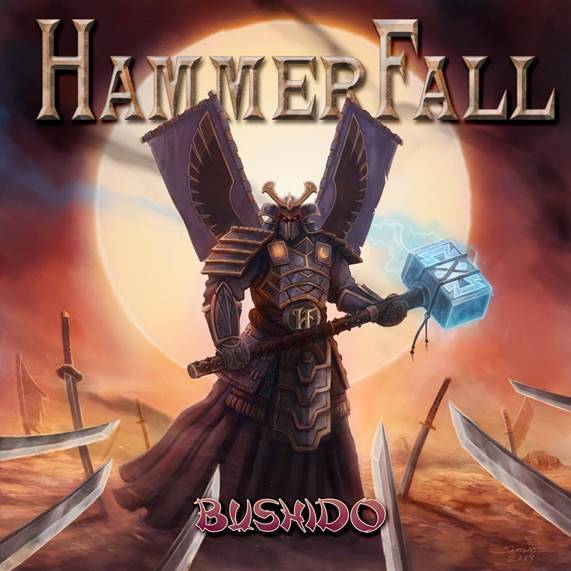