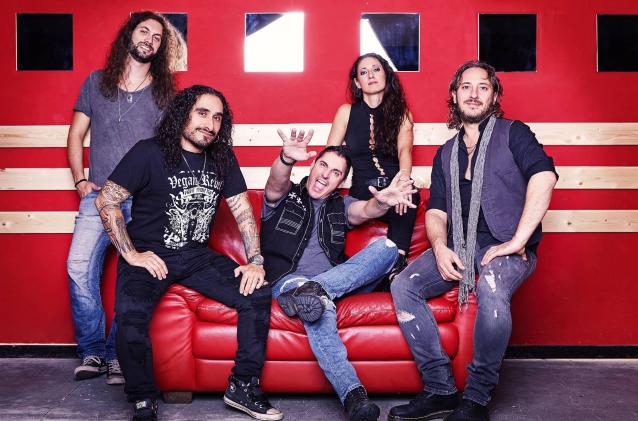 In the past two years, HARDLINE has performed a number of shows across Europe, including festivals and more intimate gigs, and that live "energy" can certainly be felt on their new studio album. The band went back to 1992's "Double Eclipse" album for influence for the songs on this record, but additionally they also looked a little closer in the rearview at the tremendous predecessor to this album, "Human Nature". The resulting album, "Life", perfectly blends the influences of those two albums and sees HARDLINE heavier, stronger, bigger, and better than ever.

HARDLINE entered the studio feeling loose and relaxed from all its gigging. The two newest members, Marco Di Salvia on drums and Mario Percudani on guitar, had gelled seamlessly with the rest of the band from all those shows and combined with Anna Portalupi's pulsating rhythms and Alessandro Del Vecchio's songwriting and production abilities, "Life" was almost effortless for the band to create. And of course, Johnny Gioeli sings like only he can over top of these incredible musicians.

More live dates will be forthcoming for the band, including a performance on April 27 at the Frontiers Rock Festival in Milan, Italy. 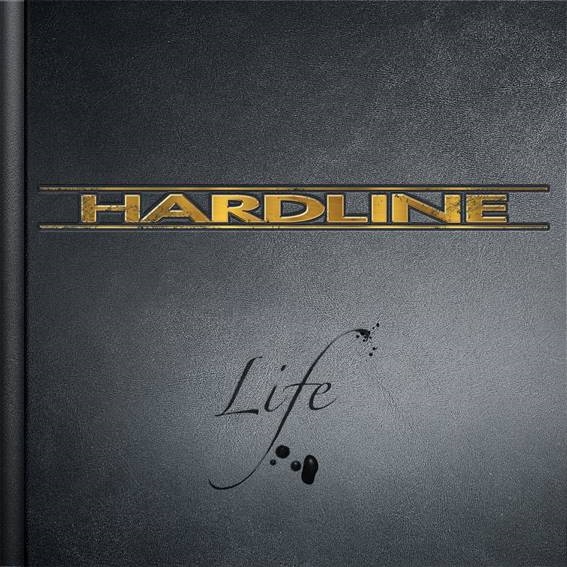