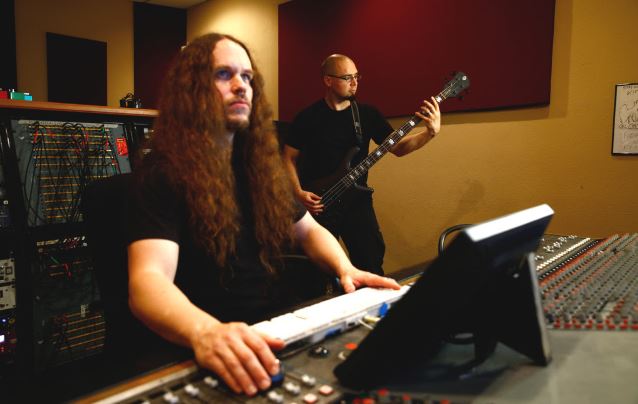 HATE ETERNAL has just hit the road in the U.S. as part of this year's "Metal Alliance" tour, which sees the band performing alongside DEICIDE, ENTOMBED A.D., and more.

Rutan commented on Westmoreland joining the band: "Chason is such an amazing talent and a very determined guy. He came down to try out in June and literally blew us away! We bonded instantly musically and personally, and JJ and I knew he was the right guy and drummer for HATE ETERNAL. Chason has a high motor, hits hard, plays fast and is a very diverse and dynamic player.