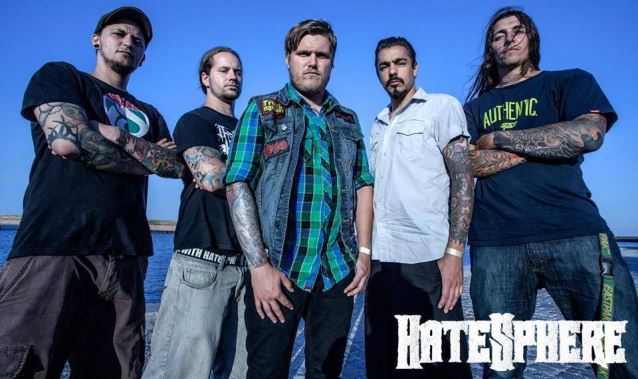 "Murderlust", the title track of the eighth studio album from Danish thrashers HATESPHERE, can be streamed in the YouTube clip below. Due on September 27 via Massacre Records, the CD was recorded at Antfarm Studios in Aarhus, Denmark with producer Tue Madsen (THE HAUNTED, SICK OF IT ALL, MOONSPELL, DARK TRANQUILLITY) and it once again features cover artwork by MNEMIC's Mircea Gabriel Eftemie. 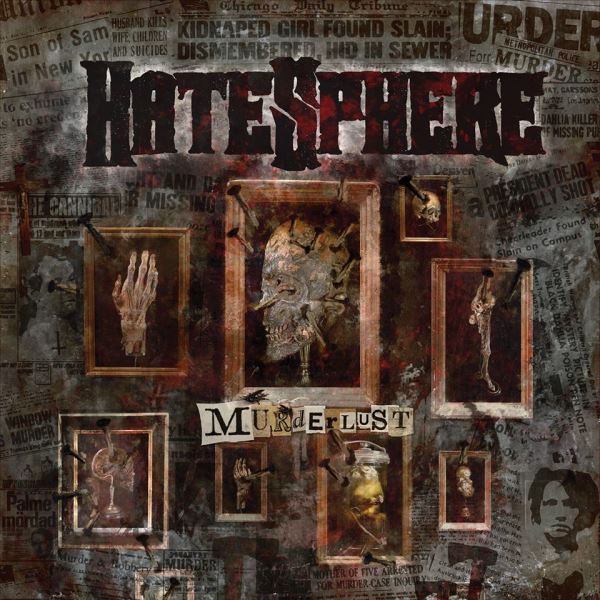