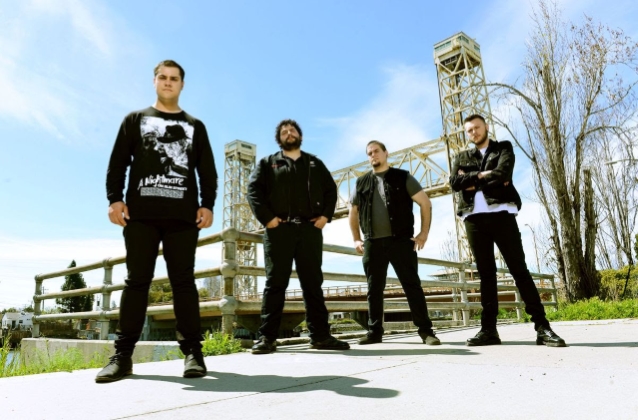 HATRIOT To Release 'From Days Unto Darkness' Album In July

San Francisco Bay Area thrash metal outfit HATRIOT will release its new album, "From Days Unto Darkness", on July 26 via Massacre Records. The disc marks the group's first release with Cody Souza on the microphone, following the departure of his father, Steve "Zetro" Souza (now back in EXODUS).

A demo version of "Frankenstein Must Be Destroyed" can be heard below. 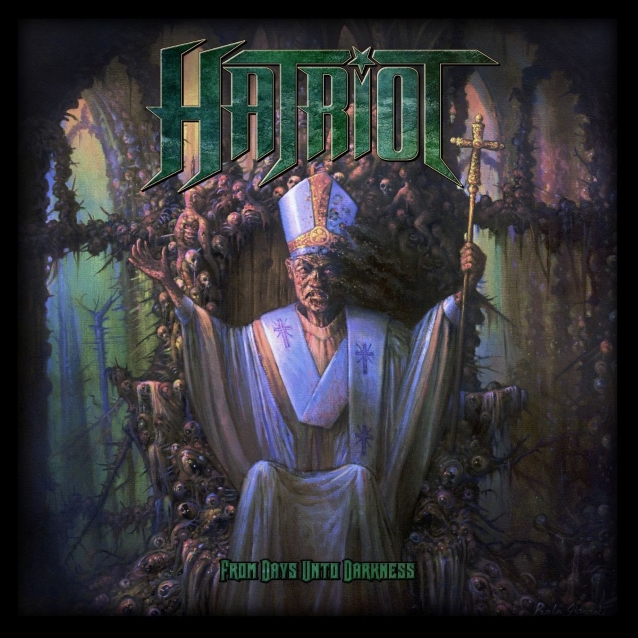