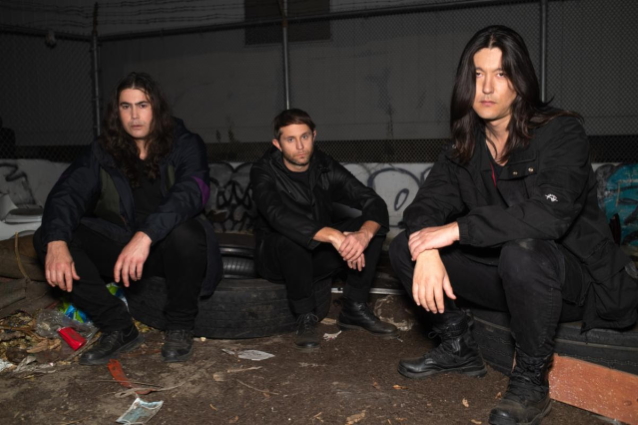 HEALTH Collaborates With LAMB OF GOD On 'Cold Blood'

HEALTH has announced "Disco4 :: Part II", the follow-up to 2020's "Disco4 :: Part I", will be released on April 8 via Loma Vista Recordings. The 12-song LP includes the band's recent collaborations with NINE INCH NAILS and POPPY alongside new tracks with LAMB OF GOD, THE BODY, BACKXWASH, PERTURBATOR, and others, and closes with a new original HEALTH single, "These Days 2.0.2.1.".

"Cold Blood", HEALTH's thunderous first collaboration with metal titans LAMB OF GOD, proves the band — composed of Jacob Duzsik, John Famiglietti and Benjamin Miller — can devote themselves to a genre and detonate it all in the same track. Watch its accompanying animated video by Łukasz Rusinek below.

HEALTH will play an album-release show at Los Angeles's 1720 on April 6. A European tour will take place this spring with PETURBATOR, YOUTH CODE and MAENAD VEYL on select dates.

The last two years changed music for everyone. They might have changed HEALTH for the better. Three years after "Vol.4 :: Slaves Of Fear", the L.A. trio's ferocious entry into the world of heavy music, HEALTH return with the second half of their "Disco4" series. A whole lot went to hell in the world in the meantime, forcing the band to re-invent how they wrote music together. For "Disco4 :: Part II", they cut it fast and mean, recruiting both legends and nascent contenders of heavy music and its many peripheral genres.

"Cold Blood"'s blistering heaviness juxtaposed against album cuts like the raucous "Pagan-Iconz" (with noise-rap banshee Backxwash and the virtuosically scabrous trio HO99O9) or the contemplative "Still Breathing" (co-piloted with teenage post-punk experimentalist Ekkstacy),demonstrates the breadth of HEALTH's sonic palette and ability to incorporate what heavy music looks like today and going forward. 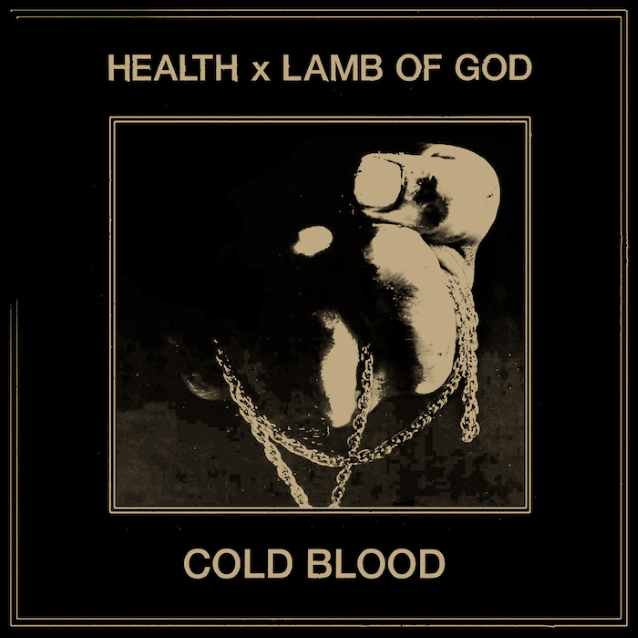 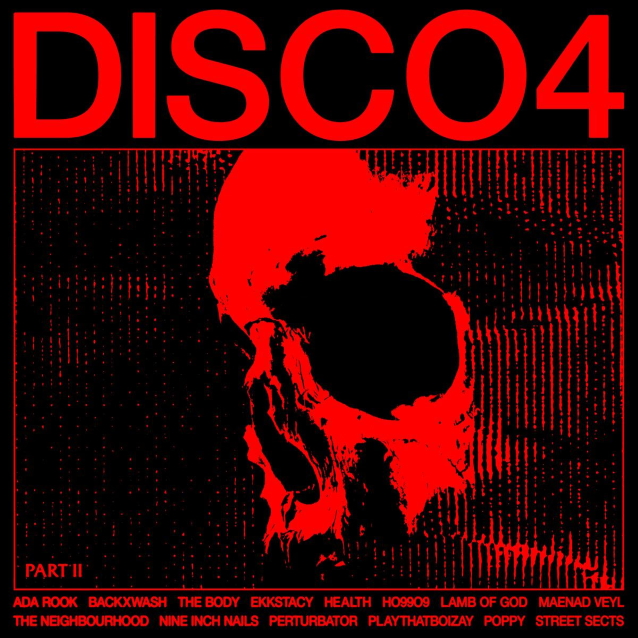