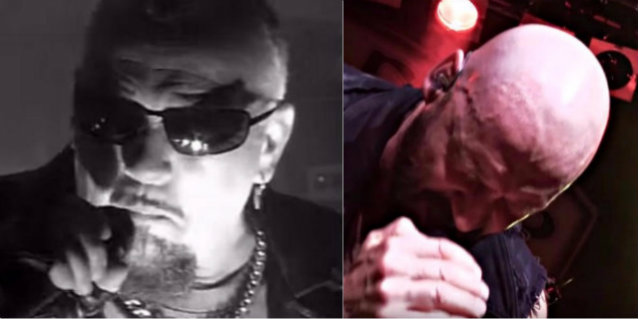 Original JUDAS PRIEST vocalist Al Atkins has released a new version of the PRIEST classic "Victim Of Changes", featuring a duet with PRIMAL FEAR singer Ralf Scheepers. The track is taken from Atkins's latest solo album, "Reloaded", which was released in January via Gonzo Multimedia. The album is a collection tracks from the last four decades that Al has either written or performed from his days in JUDAS PRIEST to his last band HOLY RAGE. It features additional special guest appearances by Ian Hill of JUDAS PRIEST (who performed on the original recordings of some of these classics, like "Victim Of Changes" from the "Sad Wings Of Destiny" album),John McCoy (ex-GILLAN),a solo from Roy "Z" Ramirez of HALFORD and BRUCE DICKINSON, Japanese guitarist Tsuyoshi Ikedo from UNVEIL RAZE, Australia's Stu "Hammer" Marshall of DEATH DEALER, Chris Johnson from HOLY RAGE, Rob Allen on drums and longtime friend and collaborator, guitarist and producer of many of Al's albums, Paul May. These tracks have appeared in various forms on many albums over the past forty years. "Reloaded" also features a bonus track that is an excerpt of a guitar solo from the very JUDAS PRIEST demo featuring Hill on bass and K.K. Downing on guitar a never-heard treat for all JUDAS PRIEST fanatics.

"Reloaded" was once again recorded at Rock Solid Studios in the U.K.

Asked how the idea for the album came about, Atkins told PowerOfMetal.dk: "After Paul May and myself [were] asked to record a 'best-of' album by our record company, we recorded the ATKINS MAY PROJECT 'Anthology'. It then got me thinking about recording my own solo 'best-of] album, but set about re-recording all of my fave songs from the last four decades and using guest players."

Regarding how he decided on the guest players for "Reloaded", Atkins told Musciguy247: "With a couple of early JUDAS PRIEST songs like 'Winter' and 'Never Satisfied', I asked bass player Ian Hill if he would help out, which I am very grateful. Ian and myself have remained good friends over all these years and he has always said if I want him for anything just ask, so this time I did and this was a very historic fit. Also German vocalist Ralf Scheepers had said prior to the album that we should do a duet sometime and he was a perfect fit too on 'Victim Of Changes' — awesome vocals! Another friend of mine is bass player John McCoy, and I wanted him on the track 'Coming Thick And Fast', which features a dirty big bass riff and he fitted perfect, so yes, very stylistic and historic too."

Atkins also talked about his approach to revisiting tracks from his past. He said: "I wanted them to be kept pretty much to the original songs but make them heavier so we dropped down the key, bought up the bass and drums in the mix and shredded the fuck out of them." 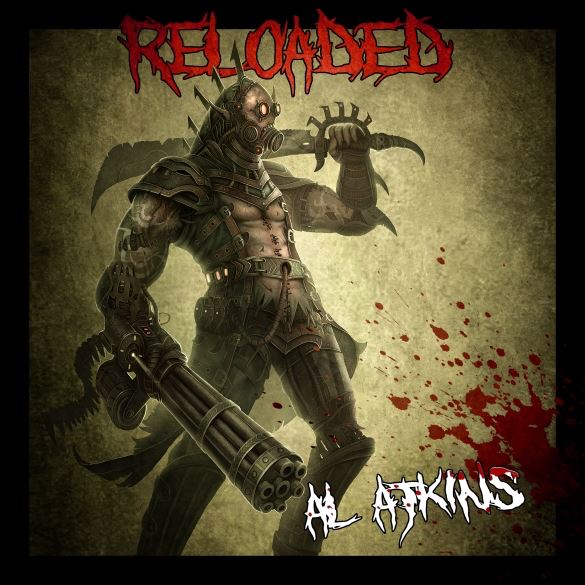