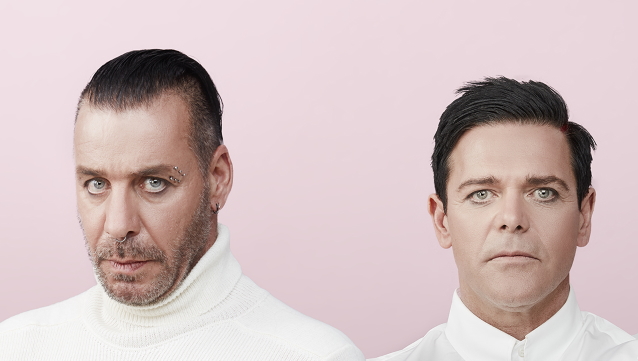 EMIGRATE, the side project of RAMMSTEIN guitarist Richard Z. Kruspe, will release its fourth album, "The Persistence Of Memory", on November 5.

The LP's third single, a cover of the classic song "Always On My Mind", featuring a guest appearance by RAMMSTEIN singer Till Lindemann, can be streamed below.