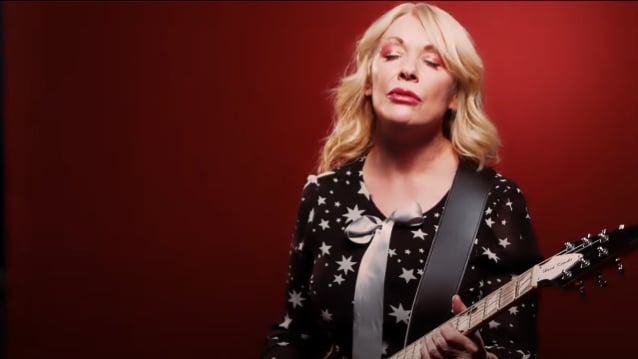 HEART's Nancy Wilson has released a Jeremy Danger Pictures-directed music video for her cover version of PEARL JAM's "Daughter". She originally recorded the track for Netflix's "I Am All Girls", a South African film which shines a light on human trafficking,

Nancy said about the song, and its connection to the film: "I initially recorded 'Daughter' for the film, a powerful story about sex trafficking in South Africa. I was drawn to the global tragedy of human trafficking and the lyrics sung from a women's perspective also mirror the power of the girls' untold stories. This film is a revelation and sheds meaning and light on these realities. Trafficking is a global phenomenon that impacts women around the world. I recorded this version as an anthem to them."

Nancy's version of "Daughter" also appears on her debut solo album, "You And Me", which came out on May 7 via Carry On Music. The LP was recorded primarily in Wilson's California home studio, working with band members and special guests remotely. Most of the tracks are originals, but Wilson decided to include a handful of covers by a few of her favorites, including a stirring turn of SIMON & GARFUNKEL's "The Boxer" featuring Sammy Hagar, and an ethereal cover of THE CRANBERRIES' "Dreams", featuring Liv Warfield (Prince) from Nancy's previous band ROADCASE ROYALE. The first single from the album was Bruce Springsteen's "The Rising", which dropped last fall.

The other eight tracks are originals, mostly acoustic ballads, but there are also some rousing rockers like "Party At The Angel Ballroom" which features a superstar backing band, including Duff McKagan of GUNS N' ROSES and Taylor Hawkins of the FOO FIGHTERS. The album ends with a song that captures the full spectrum of loss, love and redemption in one instrumental coda. Titled "4 Edward", it is Nancy's tribute to Eddie Van Halen, whose 2020 loss still looms large over music. 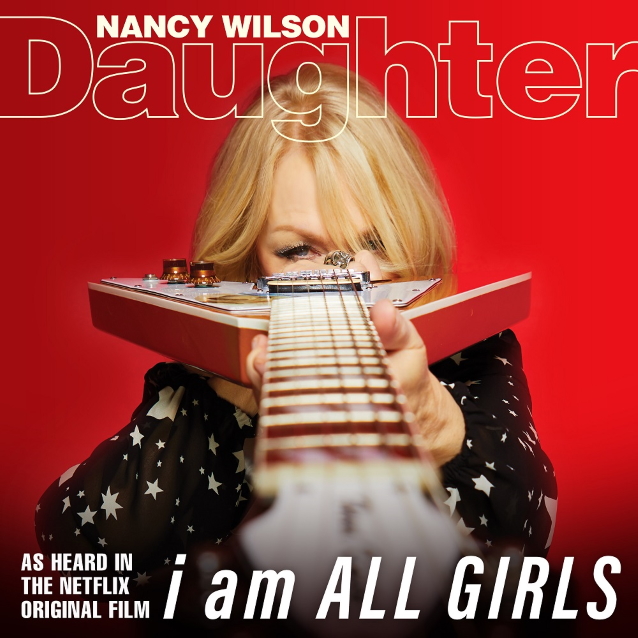